SHARES of engineering group WDS slumped by more than 4% yesterday after it announced that an independent business strategy review led by former Leighton Holdings veterans was underway.

The three-man review team comprises Laurie Voyer, Barry Glendinning and David Plowman and will complete their work in late 2014.

“Voyer’s experience as head of Leighton’s Queensland contracting business and subsequently its national construction and mining business will be invaluable,” WDS said.

WDS chairman Ross Rolfe said the team had the right experience and skills to provide a rigorous, expert analysis of the business and “our future direction”

“The board has been laying the groundwork for this review over several months,” Rolfe said. “Its findings and recommendations will provide the basis for the board and management to work together in the second half of full year 2015 to complete the strategic plan that will set the direction of the company for the next five years.”

Earlier this week, WDS downgraded its annual net profit after tax guidance to a range of $1-3 million following negative adverse impacts of $4 million from underperformance with its Eagle Downs coal project work and of $9 million from its energy division.

“WDS’ position has reversed suddenly following the loss of work on Australia Pacific LNG, where an initial package of ‘sustain phase’ work was not won,” Macquarie Wealth Management said of the energy earnings impact.

“This follows a fatality on September 15 at this site.”

WDS has since confirmed that the CSG project work it missed out on was for the Origin Energy-led APLNG project. 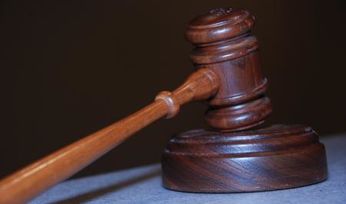 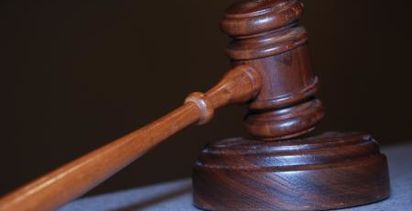