THE report ‘Don’t look downstream’ from the September 26 issue of Mining Journal presented a downbeat assessment of the prospects of the nuclear industry. It’s not a view shared by many beyond the more ardent opponents of nuclear energy, writes Dr Jonathon Cobb. 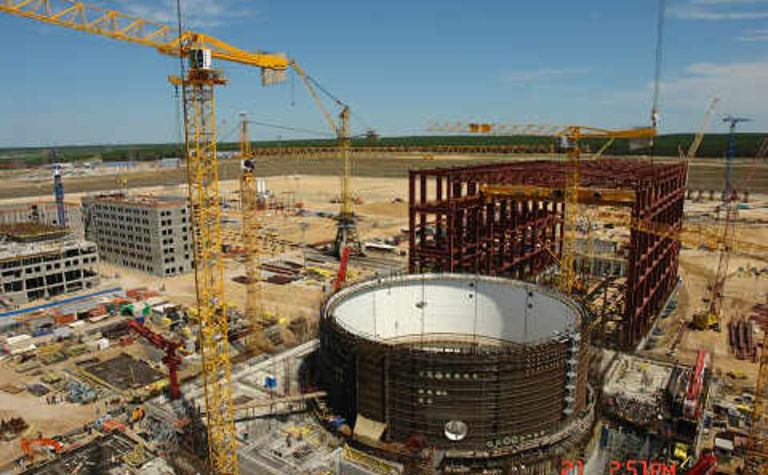 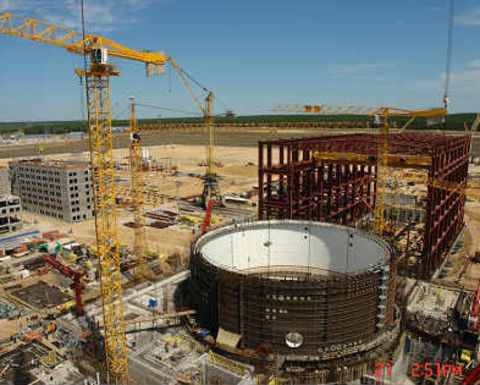 This particular prediction seems to already have proved wrong. Just two days before the publication of the article, construction started on the third reactor at Barakah in the United Arab Emirates.

While views on the future path of nuclear generation vary, no credible projection of future capacity has stated that there would be no further new nuclear construction projects.

Currently, more than half of the new nuclear build is taking place in Russia, India, South Korea and, most impressively of all, China.

In China 18GWe of nuclear generation is already in operation, with another 30 GWe under construction. China paused its construction programme as it launched a review in the wake of the Fukushima accident. But that programme is now back in full flight. More is planned, with 150 GWe expected by 2030, and so far China is delivering on its expectations.

We are also seeing new build in North America and Europe. The UK is looking to replace its current nuclear capacity and go beyond that, as it moves to decarbonise electricity generation with a mix of nuclear and renewables, as well as carbon capture and store if it can be shown to be technically feasible.

The recent European Commission clearance for the Hinkley C project is an important step on the way to a new generation of nuclear reactors in the UK, which will involve international partnerships and reactor models.

Globally, where there have been delays these predominantly have been with ‘first of a kind’ projects with the deployment of new reactors designs. As experience is gained construction times for later reactors in series construction is improving.

Even in countries just starting out on developing nuclear generation good construction performance can be achieved. The new build taking place in Barakah, UAE is on schedule and has been hailed as a gold standard for new nuclear construction.

The Don’t look downstream article suggested the average time for new build was 7.3 years. In fact the median time is between five to six years. These improvements in construction time have been proceeding for several decades.

The article also raised the issue of costs, claiming they have risen by eightfold. While costs have risen over recent years, as has been the case for many capital-intensive projects, typical increases have been nowhere near the eight-fold level.

The increase of overnight capital costs for the same reactor designs in Japan and South Korea show an increase, but not a dramatic increase of the scale proposed by the World Nuclear Industry Status Report.

These are countries that have constructed a number of reactors in the period 1998-2010 and therefore whose estimates have had the benefit of experience rather than the ex-ante estimates for reactors yet to be built.

It is true that in some areas in the US, shale gas that is unsustainably cheap has undercut nuclear generation – and other generation options. The shale gas conditions of the US seem unlikely to be replicated globally, and the permanence of the low gas prices in the US seems doubtful.

In the UK the contract for difference strike price for Hinkley Point C is lower than that offered to offshore wind, solar, wave and hydro, and about the same as that for onshore wind. These measures are aimed at providing protection for consumers against rising fossil fuel prices and carbon abatement costs.

Over the next decades more countries will be aiming to reduce their dependence on coal and gas for economic and environmental reasons. Globally, fossil fuels are still dominant in the energy mix. But countries such as France, Sweden and Switzerland have shown that a combination of renewables and nuclear energy is a practical solution that can supply almost all their electricity requirements.