Research aims to predict mine collapses

UNIVERSITY of Adelaide researchers have embarked on a four-year project to understand what causes collapses in mines and large infrastructure. 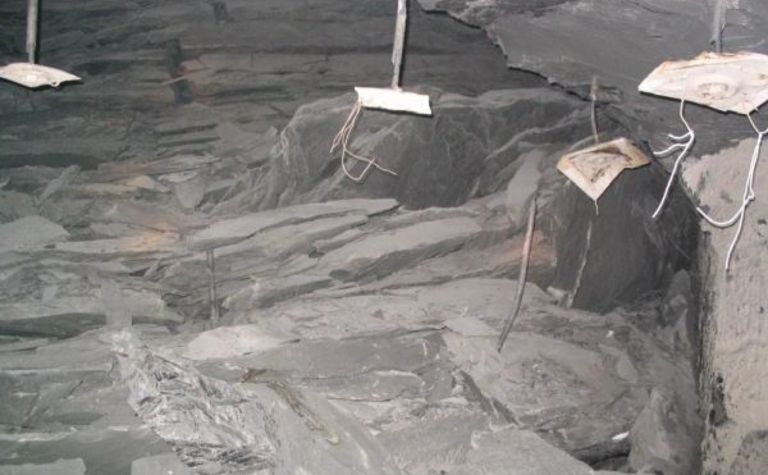 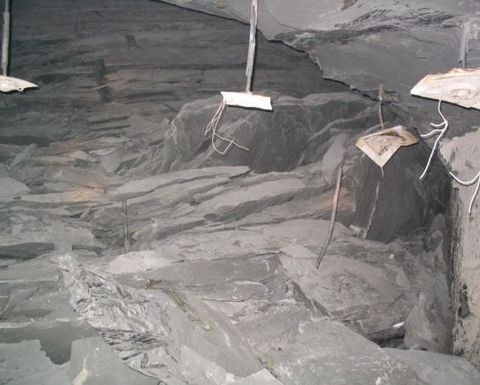 A roof fall incident at an unknown US mine. Courtesy MSHA.

The research has aimed to develop practical formulas to help engineers connect what's happening in the soil, rocks and concrete at micro-level with large-scale factors that trigger collapse.

The program is led by Dr Giang Nguyen, a new Australian Research Council future fellow at the university's School of Civil, Environmental and Mining Engineering.

"There are many cases around the world where we've seen catastrophic failure and collapse at underground mine sites, dams and other embankments with huge losses in terms of people's lives and property," Nguyen said.

"It's very hard to predict the effect of a natural disaster or failure in infrastructure.

"All we can do as engineers or researchers to ensure the optimal stability is to do laboratory tests on small specimens taken from the site and use this analysis to project what might happen on a larger scale.

"But there are obviously different behaviours between small specimens of 10 cubic centimetres then for large structures of 100 cubic metres or more."

Nguyen says, however, that these "scaling issues" have resulted in inaccurate prediction, including the collapse of Malpasset Dam in France in 1959, and the Sleipner A oil platform in Norway in 1991, partly due to the wrong scaling of material properties.

Ultimately, the research program is hoped to translate study results into simple practical formulas that could be easily used by an engineer.

"We need to come up with a method for better prediction that can properly link failures at the micro-scale, specimen scale and large field scale," Nguyen said.

"This would transform the understanding of material property scaling into a predictive tool for engineering analysis, helping to obtain more cost effective designs with greater confidence in safety.” 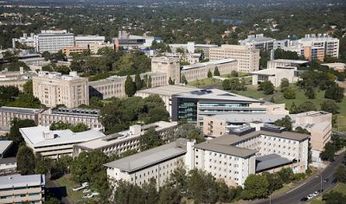 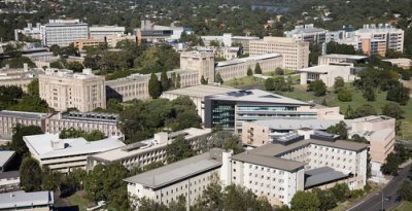