GUILDFORD Coal has received a shares-based takeover offer from Sino Construction only a month after exporting its second trial batch of Mongolian coking coal into neighbouring China. 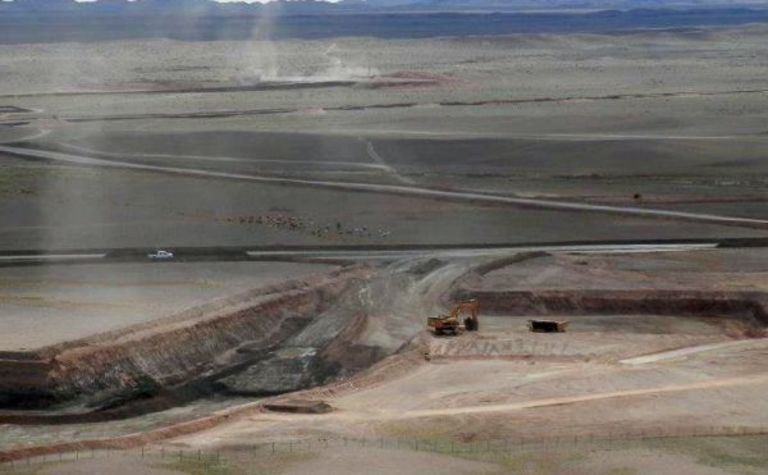 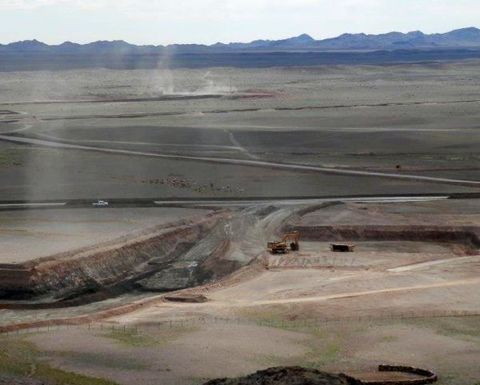 First flagged earlier this year, the deal would offer one Sino share for every 4.5 Guildford shares held.

The offer has seemingly caught Guildford’s board off guard as they provided no insight into the equivalent monetary value of this bid in its initial announcement.

“Guildford recommends that shareholders take no action until the board has considered the offer and made a recommendation, which will be contained in Guildford’s target’s statement,” the Australia-listed junior said.

Guildford said the offer opened from November 24 would close on February 25.

Sino, which is listed on the mainboard of the Singapore Stock Exchange, first contacted Guildford on July 17 with an indicative cash offer that could see the Asian concern secure the Clyde Park, Pentland, Springsure and Hughenden projects in the Galilee-Eromanga basins, the Sunrise project in the Surat-Bowen Basin, the Monto project in the Mulgildie coal basin, Sierra in the Bowen Basin and Kolan in the Maryborough Basin for $US25 million.

In the months since Sino has decided it also wants Guildford’s Mongolian coal assets.

The first trial shipment from Guildford’s young Baruun Nioyon Uul operation in Mongolia was exported via road into China during August and is still trying to secure an offtake agreement.

The company is targeting a profit margin of $9-14 per run of mine tonne – even when considering the impact of a Chinese coal importing tax which started last month.

The BNU mine is initially targeting up to one million tonnes per annum of low-ash, low-sulphur hard coking coal production for the Chinese steelmaking market.

Contract picked up through its takeover of Downer's Mining West business. 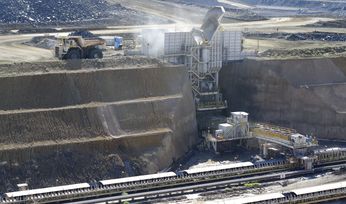 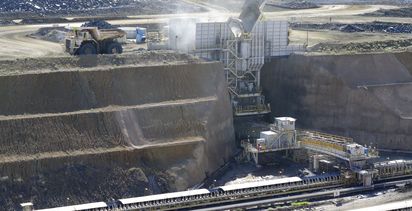