New Hope said the appointment was in recognition of his involvement in the strategic direction of the company.

A former Macarthur Coal executive (2001 to 2009) and district inspector of mines in Queensland, Stephan joined New Hope as chief financial officer in 2009.

The review, which also has former Leighton notables Barry Glendinning and David Plowman involved, was expected to be completed in late 2014.

Glendinning was also appointed as WDS’ new chief operations officer and finance director. Both Voyer and Glendinning are scheduled to start their new roles on November 25 – the day of the annual general meeting, at which shareholders will vote on the move.

Among the planned salary packages Voyeur will receive $1.1 million of annual fixed remuneration while Glendinning will receive $720,000.

Last month WDS CEO Terry Chapman resigned after the company downgraded its annual net profit after tax guidance to a range of $1-3 million following negative adverse impacts of $4 million from underperformance with its Eagle Downs coal project work and of $9 million from its energy division.

“WDS’ position has reversed suddenly following the loss of work on Australia Pacific LNG, where an initial package of ‘sustain phase’ work was not won,” Macquarie Wealth Management said of the energy earnings impact at the time.

“This follows a fatality on September 15 at this site.”

WDS has since confirmed that the CSG project work it missed out on was for the Origin Energy-led APLNG project.

Stephan had been at the company for 11 years, firstly as chief financial officer. 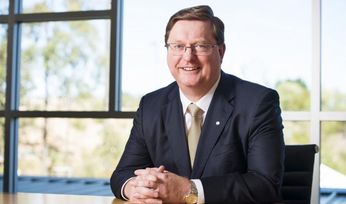 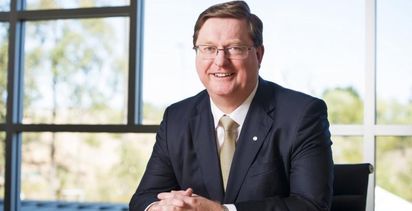