COMMODITIES trader and coal player Noble Group plans to offload nearly 13% of the company through a $US850 million ($A976 million) share placement to China Investment Corporation. 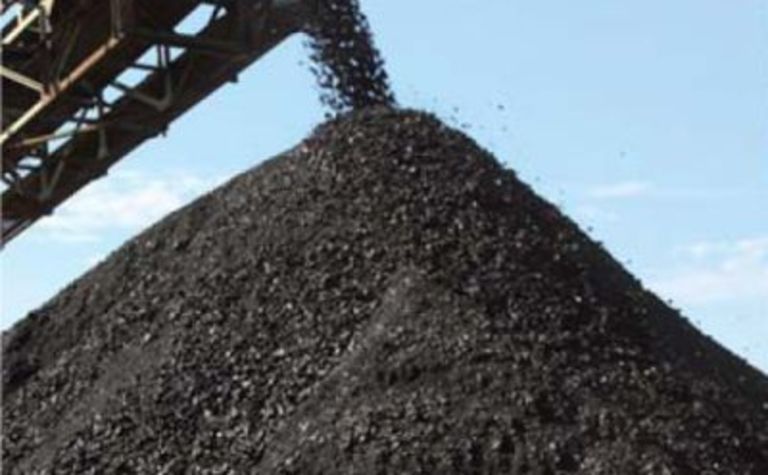 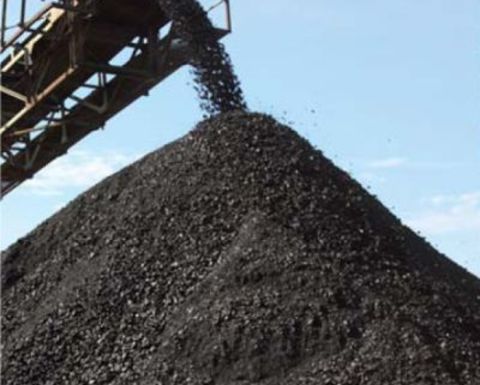 CIC agreed to pick up 573 million of Singapore-listed Noble’s shares, with 135 million coming from trusts associated with Noble founder and chief executive officer Richard Elman, while the rest will be new issues.

The deal is still subject to internal approvals and final legal documentation, but Noble said after the successful placement CIC would have about 12.91% of Noble’s share capital.

Hong Kong-based Noble is in a joint venture (30:70) with Macarthur Coal for the development of the Middlemount mine.

The mine is expected to initially produce 1.8 million tonnes run-of-mine PCI and semi-hard coking coal per annum next year.

In June, Noble acquired control of Gloucester Coal, lifting its stake to 87.71% via a $A7 per share cash offer.

Noble also has a 68.5% stake in unlisted Donaldson Coal, which operates its namesake open cut mine in the Hunter Valley, New South Wales, along with two bord and pillar underground coal mines, all within 26km of the Port of Newcastle.

CIC is a state-owned sovereign wealth fund set up in 2007 with roughly $US200 billion of China’s foreign exchange reserves.

It has since made some loss-making investments in Morgan Stanley and private equity group Blackstone.