PIKE River Coal will make its first export shipment of coking coal in February after experiencing unforeseen delays in the past months. 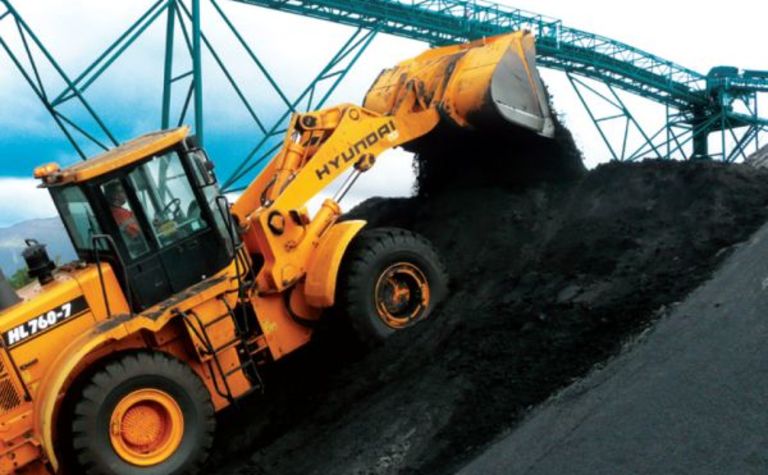 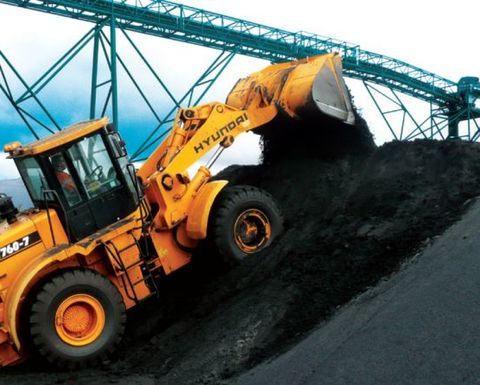 Pike’s second export shipment of 40,000t is due in the June quarter.

The producer aimed to make a maiden 60,000t delivery in mid-November, but experienced tougher geological conditions than expected at its namesake mine in New Zealand’s South Island and also faced equipment issues.

One of the continuous miners returned to service in December after a software upgrade to the traction system and Pike is pleased with its performance since.

“Similar modifications were made to the second continuous miner which is ready to return to service as soon as a coal face is available for cutting,” the company said.

Roadway development is battling through a faulted zone, and drilling and blasting through another 40m of rock is expected before the roadway is back into coal.

“Recent in-seam drilling to the north shows the graben to be approximately 150 metres wide,” Pike said.

“Completion of this part of the process by early February 2010 will allow direct access to the main hydro-mining areas in preparation for the commencement of hydro-mining production.”

While the initial production from the mine is coming from continuous miners, Pike is preparing to start hydro-mining in June to July, which was previously expected in the June quarter.

One of its two ordered mobile guzzlers, a mobile coal receiving and crushing unit, arrived onsite this month.

The start-up of hydro-mining is dependent on roadway development progress and the construction of raw coal sumps in the graben-stone area.

At the end of 2009, Pike hired a new production manager, Michael Lerch, and has just recruited Doug White as operations manager.

While an emissions trading scheme looms over Australia’s coal industry with the Carbon Pollution Reduction Scheme debate heating up again next month, Pike will face carbon costs on fugitive gas emissions from July.

Pike will apply for a “unique emission factor” as its emissions are expected to be a quarter of the default levels used to calculate liabilities.

Meanwhile, the New Zealand and Australia-listed company is expecting to make an announcement on the financing front in the next few weeks.

Shares in Pike are unchanged at A80.5c on the Australian bourse.

With spodumene ore in high demand, Core intends to sell the shipment in a tender process. 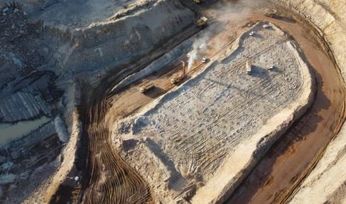 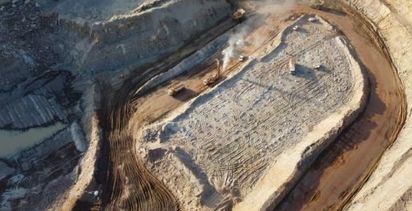 Savannah back in business