SINCE new laws governing communications in underground coal mines kicked in there has been a dizzying array of new companies, products and technologies entering the sector. 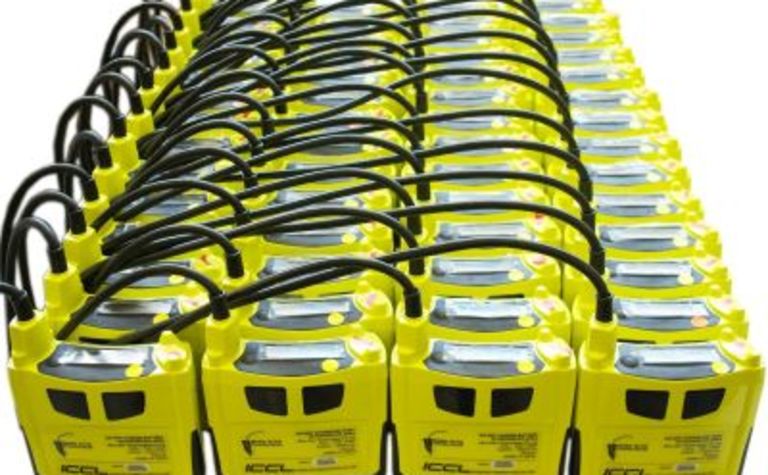 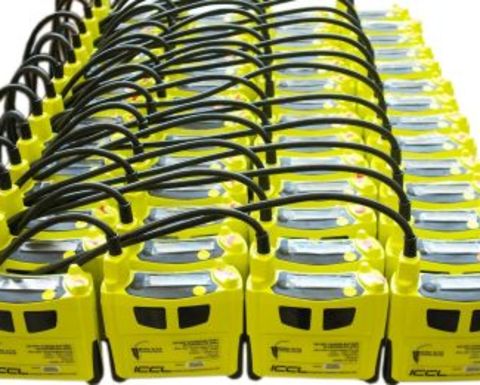 With this in mind, Coal USA has embarked on a survey to simply set out some of the communication products that are available to underground coal operators, including their features, technology, approvals and popularity.

Earlier this year mines were required to have an Emergency Response Plan (ERP) approved that provided for post-accident communications and electronic tracking systems.

The ERP must provide for communication between underground and surface personnel via a wireless two-way medium. The ERP must also include tracking to show the location of any persons trapped underground.

A mesh system has built-in redundancy where if an access point (node) fails, the system will reconfigure itself and take a new route. Each node requires a power supply and/or back-up battery.

When considering a technology there are some basic areas to address: coverage area, permissibility, standby power capacity, surface facilities, survivability and maintenance.

At time of writing, there were 56 new and modified approval applications currently under MSHA investigation, including 20 RFID components or systems, seven leaky feeder systems, seven peripherals (portable radios, VOIP phones, PDAs, text messaging devices), 13 mesh systems, two medium frequency systems, one through-the-earth system, one inertial navigation tracking system, and five others (page phones, longwall face phones etc). MSHA put through 12 approvals in 2006, 23 in 2007, and 33 in 2008. This year it has approved 44 as of September 18, 2009.

Please click on the pdf document to the right of screen under related links and downloads to view the survey. 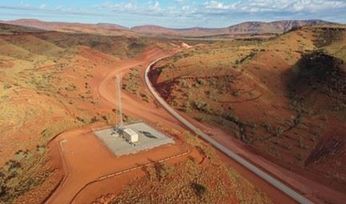 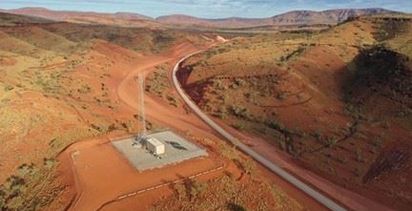 Hedland seafarers to get Aqura wi-fi