THE federal Coalition’s long-awaited climate change policy alternative to the Carbon Pollution Reduction Scheme promises to meet the same emissions reduction target but at a far lower cost to industry. 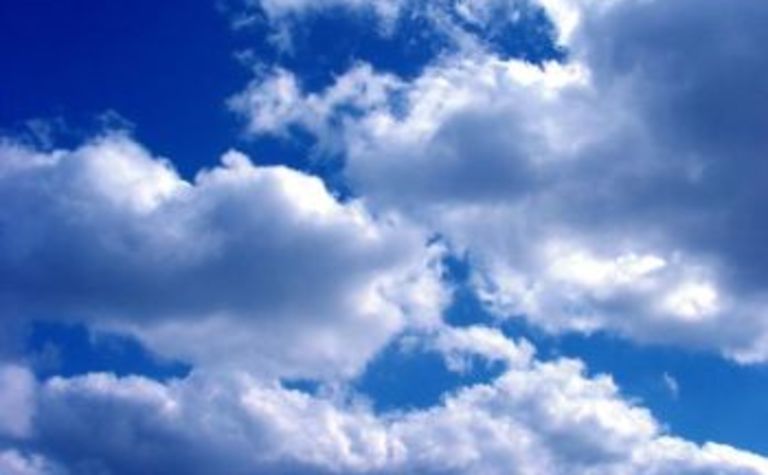 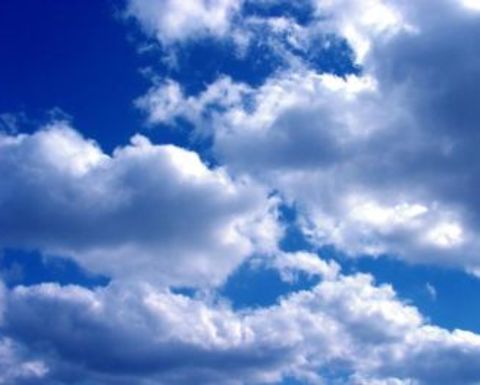 The opposition proposes the establishment of an emissions reduction fund to provide financial incentives to industry and farmers to reduce carbon emissions.

The Coalition plans to reward businesses which reduce emissions below their usual levels by allowing them to sell their carbon abatement to the government, while it intends to penalise businesses that exceed their normal emission levels.

The existing National Greenhouse and Energy Reporting Scheme will determine the abatements achieved, while businesses not covered by NGERS can participate on an “opt-in basis”, Opposition Leader Tony Abbott said in a statement.

Under the plan, $60 million from the proposed fund will be used to redevelop the La Trobe Valley, Hunter Valley and central Queensland regions as Clean Energy Employment Hubs.

To lift agricultural productivity and water efficiency, the fund will be drawn on to exploit biosequestration and the replenishment of soil carbon, aiming to reach 85 million tonnes per annum of carbon dioxide emissions through soil carbon by 2012-13.

“Unlike the government’s emissions trading scheme, we are not introducing a great big new tax on all Australians,” Abbott said.

“In fact, this policy will not be funded through any new taxes or increased taxes and it will protect Australian jobs.

“Over the forward estimates, the Coalition’s policy will cost $3.2 billion. In the comparable period, the government’s ETS will cost $40 billion.”

Prime Minister Kevin Rudd labelled the Coalition plan as an unfunded con job that would not reduce emissions, the ABC reported.

A double dissolution is on the cards if the government’s CPRS is blocked in the Senate for a third time, with a recent poll putting the Coalition's primary vote ahead of Labor’s for the first time since the last election. 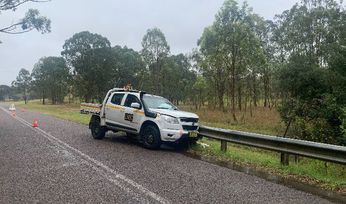 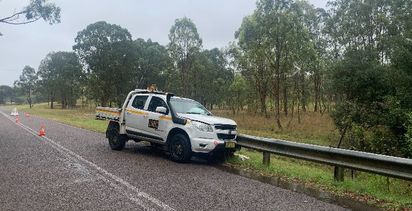