WALTER Energy is expecting better figures in 2010 after its coking coal production dipped in the December quarter, having just kicked off the Mine No. 7 East Expansion longwall. 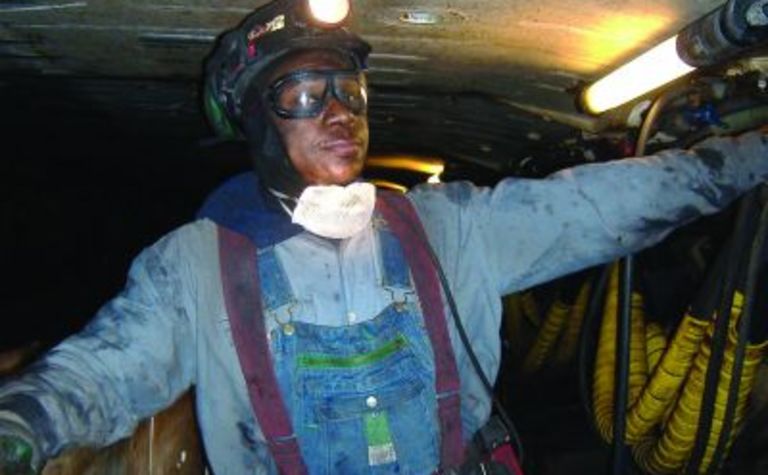 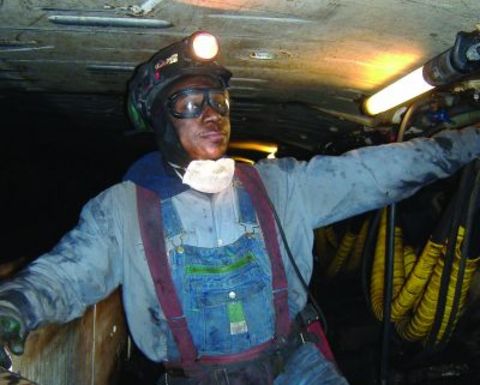 At Walter Energy's Mine No. 7.

Walter’s Alabama underground coking coal production in the southern Appalachian region totalled 6.09 million tons for 2009, up a mere 0.75% from 2008.

Despite the slippage, this output captured the performance of two longwalls for two weeks at No. 7, as the East Expansion longwall started up in mid-December.

Total December quarter production from both operations, which mine the Blue Creek seam, was 1.35Mt, down 25% from the same period a year ago.

The lower production volumes led to the cost per ton at both longwall mines rising by an average of $US15.16/t compared to the last three months of 2008.

Though the December quarter saw output fall, Walter is expecting its two longwall mines to pick up in the current quarter, forecasting a 25-33% improvement to a total of 1.7-1.8Mt of production.

"As we look to 2010, we see significant upside potential as we expect to increase sales to record levels and to achieve record average realized pricing."

Net sales and revenues for Walter were down 35% year-on-year for the December quarter to $263.3 million, with the company blaming lower coking coal and metallurgical coke pricing along with lower sales volumes.

But Walter is tipping 8Mt of coking coal sales in 2010 and also expects to hit record average realized pricing this year based on the current market environment.

The producer is budgeting $110 million of capital expenditure for 2010, including $80 million for maintenance, while last year total capex was $96.3 million, including $23 million in the December quarter as it executed the Mine No. 7 East Expansion.

The company closed down its coke division’s fiber plant during the quarter. 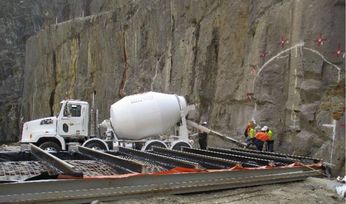 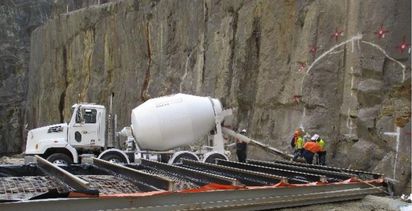