WESFARMERS has been buoyed by improving retail returns, announcing an $879 million net profit after tax for the December half 2009, up 1% year-on-year despite falling coal sales. 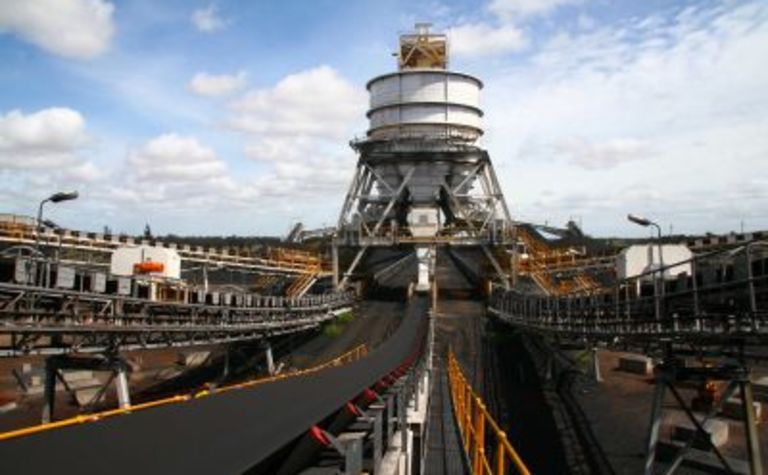 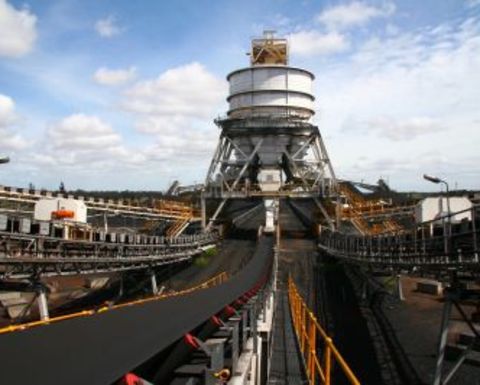 Known better for coal than Coles supermarkets before 2007, Wesfarmers’ $286 million expansion of its wholly owned Curragh open cut mine will lift production to 8-8.5 million tonnes per annum from late 2011.

The mine sold 3.25Mt of metallurgical coal in the recent half. Sales volumes were down 6.8% year-on-year and thermal coal also slipped, by 24.9%, because of reduced exports.

Wesfarmers said that during the record coal prices of the 2008 second half it had moved to maximise exports.

In the recent half, aggressive cost-reduction activity slashed 8% off Curragh’s cash costs.

Over in Western Australia, the Premier mine reported a 26.9% year-on-year dive in thermal coal sales.

The fall follows unexpected demand in the 2008 second half by WA utility Verve Energy in the wake of the Varanus Island disaster, which disrupted the state’s normal power supply.

Curragh is anticipated to sell 6.3-6.8Mt of met coal for the current financial year.

Last month a cable failure on the mine’s 20.02km overland conveyor took four days to rectify, although Wesfarmers expected the force majeure event to have a minimal impact on customers due to its stockpiles at Gladstone’s port.

The diversified company ended 2009 with a cash position of $2.2 billion. 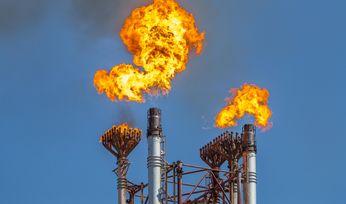 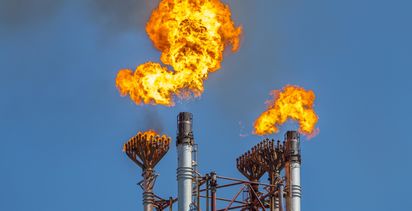