MINE contractor Bounty Industries will soon boast a new continuous haulage system at the Aquila coal mine in Queensland, which it says will improve productivity. 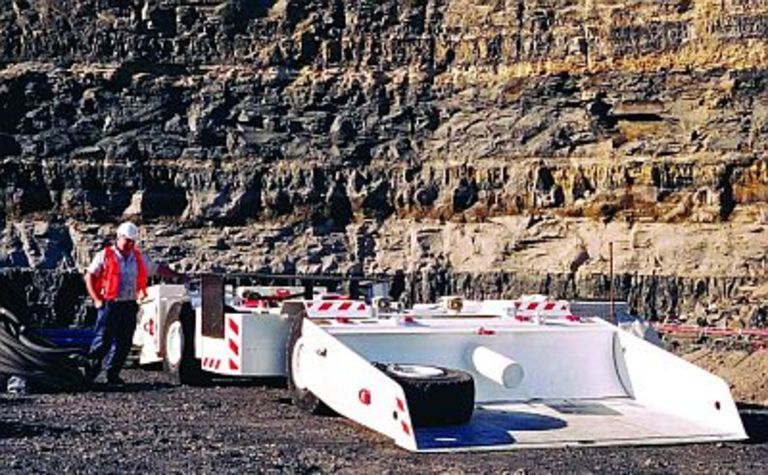 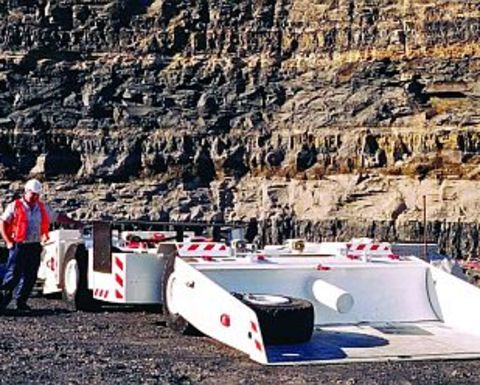 Bounty is in the final stages of commissioning its new Stamler continuous haulage system, with the machinery expected to be transported underground later this month.

Commissioning of the equipment had been delayed due to slow supply of electronic and electrical components, but Bounty said the surface trials had gone well.

Bounty operates Aquila under contract to Anglo Coal and is currently operating a single unit continuous miner, a Joy 14CM15 miner and two Joy shuttle cars in a coal seam height of 1.6m.

The new system will replace the intermittent transport of coal with conventional shuttle cars.

The continuous haulage system consists of three short bridge units with fixed conveyors which load coal directly from the coal miner at the face to the panel truck conveyor.

Earlier this year Bounty had two significant records at Aquila with more than 620 days free from lost-time injury and 1215m of continuous miner production in a week, the highest weekly total since Bounty began operations at Aquila over two years ago. 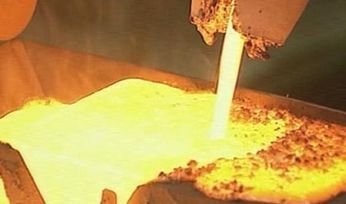 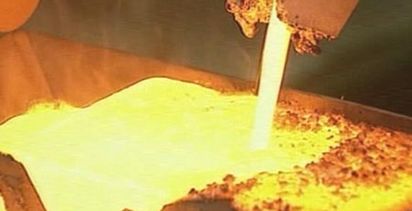