LEIGHTON Holdings is on track for a solid result this financial year, booking a $A400 million profit after tax for the first nine months of 2010-11 on revenue of $13.3 billion. 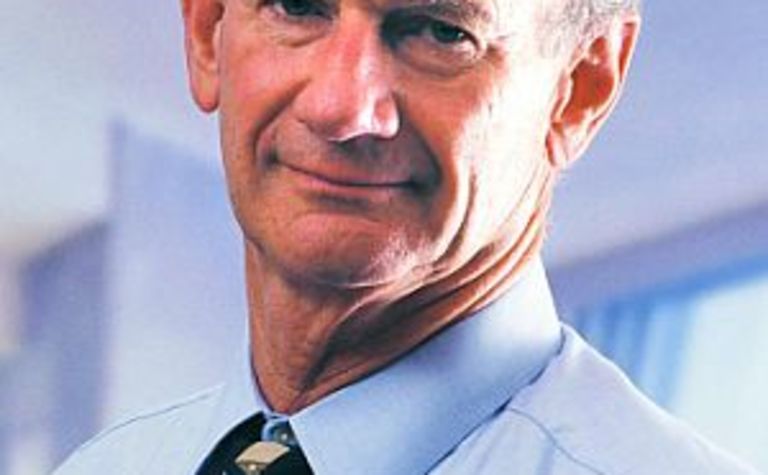 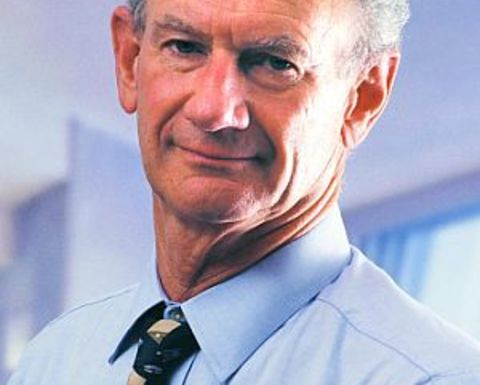 “These are strong results for the nine months which reflect solid performances in mining and infrastructure, offsetting the difficulties in property and the Middle East – particularly Dubai,” he said.

According to King, Leighton has won an additional $1.8 billion of work since March 31 and is in a “preferred position” for upcoming projects worth another $6 billion.

“A sustained level of infrastructure spending over the next decade, particularly on transport, water, power and telecommunications projects, should continue to provide a good level of construction opportunities for the Group’s Australian based operating companies,” he said.

“Sustained demand from China and the rest of Asia for iron ore and coal should drive increases in export volumes which augers well for contract mining opportunities.

“Demand for energy is also forecast to remain strong presenting the group with significant opportunities over the next few years to undertake construction work on a number of liquefied natural gas and coal seam methane projects.”

King said full-year profit after tax should exceed $600 million, on revenue of around $18.5 billion.

The coal business delivered 214Mt of coal for customers during FY2020.