CANADIAN supplier NL Technologies has launched its newest Wi-Fi family component, the Portable IS Node with fixed power-supply capability – or the NetPort-able-FP IS Node. 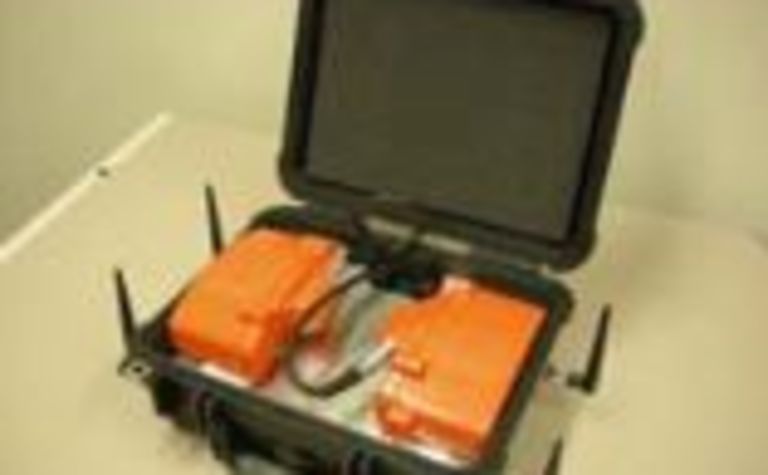 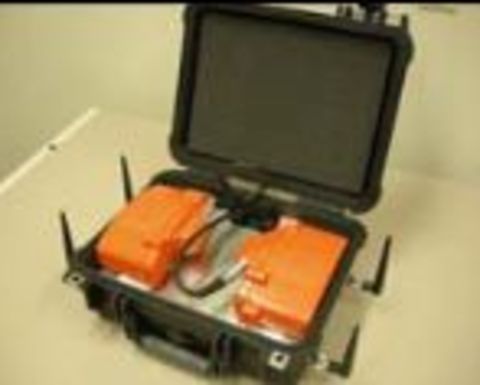 The company said this week that the node is dual-radio and Wi-Fi protocol 8-2.11 a/b/g compatible, features four antennas and is a completely wireless open platform Wi-Fi access point enveloped in a rugged Pelican case with no fiber needed.

Measuring just 13.37 inches long by 11.62in wide by 6in in height (33.9 x 29.5 x 15.2cm), and weighing just 6.8 pounds (3.1kg), the NetPort-able-FP IS Node was designed after the company’s existing Portable IS Node and can be used as a network repair component or to extend the coverage of an existing network.

NLT said the new node can also be used as a fixed access point in areas of the mine where the size of the standard NetPort IS node prohibits its placement.

“When compared to the NLT Portable IS Node, the main difference is that the NetPort-able-FP IS Node does not have standby battery power and must be power supplied from the electrical infrastructure of the mine,” the company said.

“The external DC voltage range at node input is 5.0-7.0V DC. In a hazardous environment the

NLT has specified that the NetPort-able-FP IS Node cannot be used for emergency post-accident communication as required by the MINER Act, as that product does not have a provision in its design for standby power.

Other available NLT products that have been federally approved by the US Mine Safety and Health Administration include two styles of fixed access points: the NetPort IS for main

travel ways; the SwitchPort IS with three fiber ports, allowing branching off a main loop; and two fibreless small nodes – NetPort-able IS and NetPort-able-FP IS – as well as a compact node, Compact IS NetPort, for longwall and continuous miner communications.

The company also produced the NLT Messenger IS, a two-way text device in a cap lamp, Wi-Fi tracking tags with Aeroscout, and the NLT Digital Mine software for monitoring.

RPM Global shifts to the cloud. 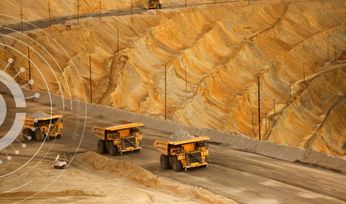 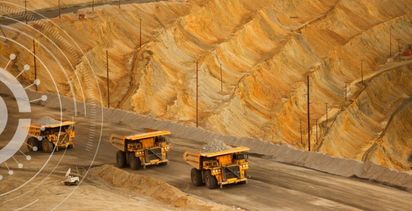