SUPPLIER Longwall Hydraulics has sold its first monorail system to Gujarat NRE Coking Coal for the upcoming longwall operations at its NRE No. 1 colliery near Wollongong, New South Wales. 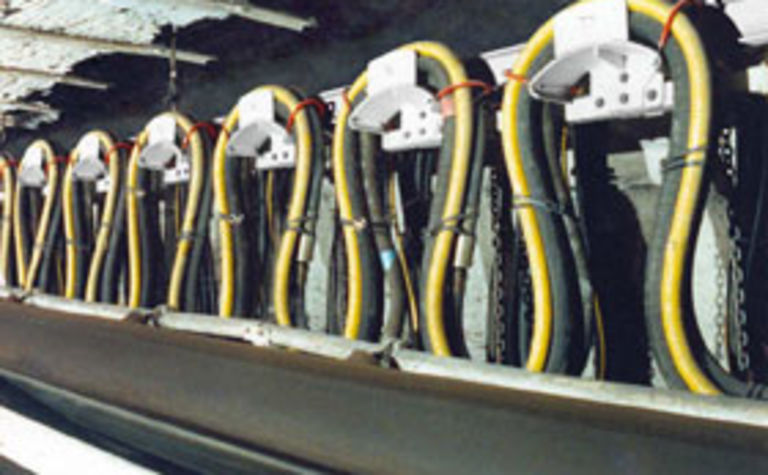 The sale includes a pump system for the Joy longwall, which is expected to start cutting coal in December 2011, and Longwall Hydraulics said it would be working closely with Joy.

“The sale marks a new chapter for Longwall Hydraulics as the only supplier in Australia able to offer a complete monorail and pump station package,” the Unanderra-based company said.

Supplying the two systems together allowed for integrated system design through to the beam stage loader, and created only one point of contact for service and spares.

“The new monorail system will be supported from our expanded Wollongong operation, which features a specialised hydraulic overhaul workshop and 20-tonne overhead crane.”

In late April, Joy won the $A90 million contract to supply longwall equipment to NRE No. 1.

Joy Mining Machinery Australasia managing director Brad Neilson said it would be among the most modern and largest longwall systems supplied to any coal mine in Australia and the world.

The longwall will have capacity of 3500 tonnes per hour, with ultimate face width of 390 metres.

The longwall will initially cut coal from a 145m face before it widens up to 390m in the next five years.