CANADIAN junior explorer Solitaire Minerals has created a US subsidiary in hopes of becoming a coal producer in Kentucky, and is now in negotiations for a producing metallurgical mine. 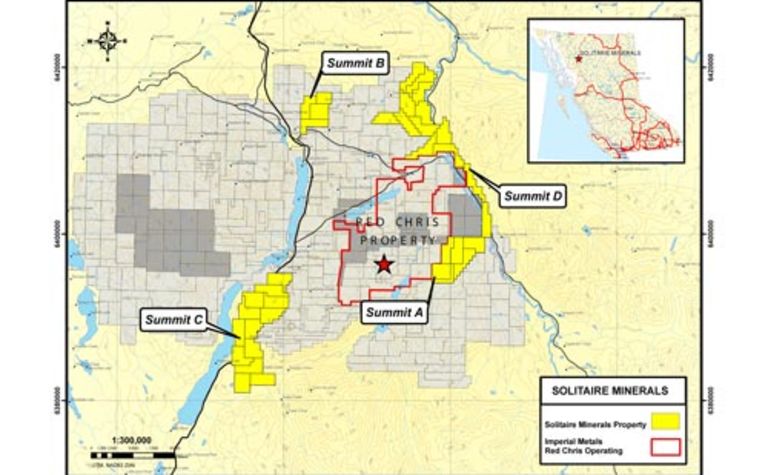 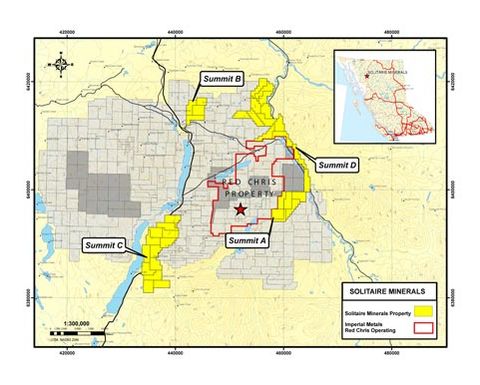 The Vancouver-based company, which already holds precious and base metal properties in North and South America, said it was in talks to secure coal leases with near and long-term production potential.

“This project was also selected for the development potential on the adjacent coal leases. If successful, Solitaire would become the operator of the metallurgical coal mine once the permit transfer process is complete, which on average takes approximately one month for completion.”

Solitaire initially announced plans to establish a subsidiary late last month, but did not indicate the division’s formal name.

It noted at the time that its work at the Summit Lake project (adjacent to Imperial Metal’s Red Chris) would continue this summer along with an airborne survey and ground program.

Australian gold miners down but not out. 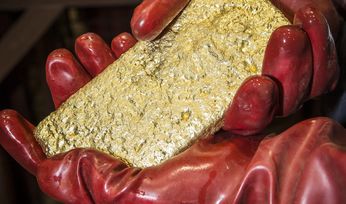 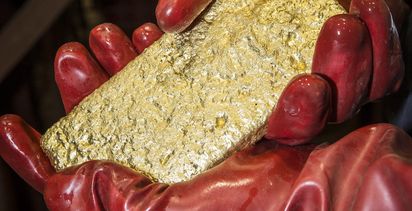