SEDGMAN has increased the total contract for Riversdale Mining’s Benga coal handling and preparation plant in Mozambique by $A80 million to $143 million after signing a construction contract with the company. 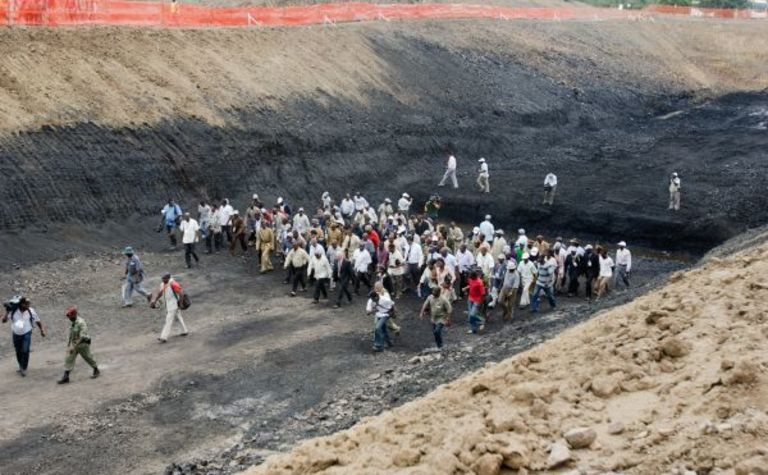 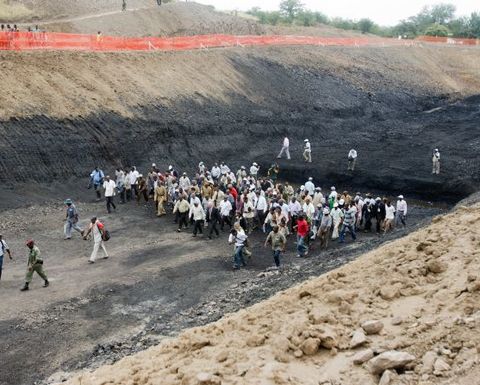 Benga mine opening in Mozambique

Sedgman’s scope of works relates to the $US270 million first stage of the Benga project, which is being developed by Riversdale and partner Tata Steel.

The CHPP will consist of an 800t per hour dense medium cyclone, reflux classifier and flotation circuit with raw and product coal handling facilities and has been designed with provision for staged expansion to 3000tph. Tailings will be deposited in a dam and coarse rejects will be trucked back to the pit area.

“Importantly, this new contract follows on from the $150 million of engineer, procure and construct contracts won by Sedgman’s Coal division in the past three months, and the award to the metals division of an EPC contract for Discovery Metals’ Boseto Copper project in Botswana which is potentially worth $US85 million,” Read said.

“Delivery of the Benga CHPP project further supports our positive growth outlook for FY2011 and beyond, particularly as we continue to grow our order book and capitalise on the increasing number of project opportunities both in Australia and abroad.”

The increasing amount of work being won by Sedgman in southern Africa further demonstrated the success of its global diversification strategy in penetrating targeted offshore markets and regions where its major clients were operating.

“Importantly, this strategy is delivering Sedgman a substantial number of options to drive growth particularly as we cement new client relationships in these offshore jurisdictions,” Read said.

Sedgman’s global strategy targeting the emerging coal basins of southern Africa, China/Mongolia and South America, and expansion of metalliferous mining activity in those regions, is being supported and driven through offices in Johannesburg, Beijing and Santiago.

ISA worth $16 million to Sedgman over two months. 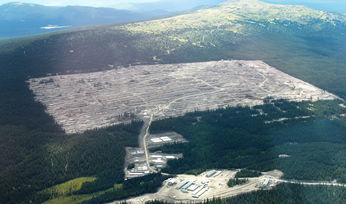 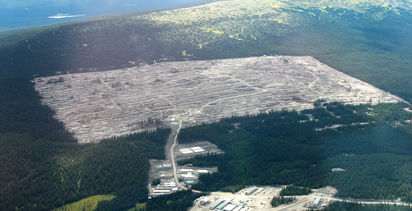