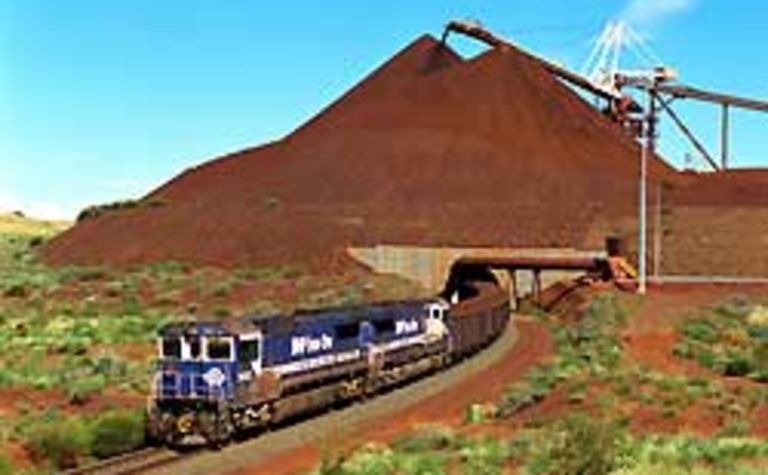 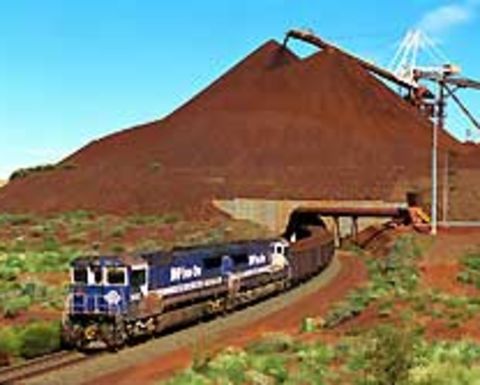 Loaded up and ready to roll from BHP Billiton's Yandi iron ore mine.

The major coal producer has long called for greater supply chain certainty before committing to the project, which received development consent from the state government back in 1999.

But there has been plenty of progress at Newcastle’s port in the past few months.

This calendar year kicked off with the introduction of the Hunter Coal Export Framework, while the Newcastle Coal Infrastructure Group’s new 30 million tonnes per annum terminal was officially opened last month.

A satellite-based vessel arrival system at the port formally started operating this month while Port Waratah Coal Services announced its stage four expansion to 145Mtpa of output a week ago.

In a sign the measures will encourage more growth in the industry, Coal & Allied is seeking federal government approval for some modifications to the Mount Pleasant project.

The modifications cover changes to the proposed location of mine infrastructure and an extension of the remaining consent life by two years to the end of 2022.

Coal & Allied is also seeking approval for an option to build a conveyor to transport the coal to the Muswellbrook-Ulan rail line, as opposed to the already approved rail infrastructure development for the project.

The company said only one of these options would be constructed and having approval for both options enabled flexibility during the detailed design phase.

The proposed open cut mine is 4 kilometres northwest of Muswellbrook in the Upper Hunter Valley and is targeting up to 10.5Mtpa of raw coal production.

The Rio Tinto subsidiary aims to mine about 197Mt of raw coal over a 21-year period, mainly though conventional dragline operations. 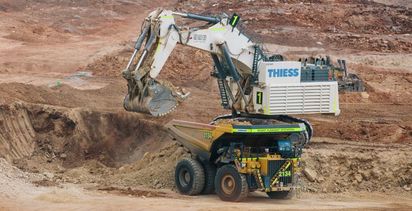