NEW penalties for environmental offences are now in place in NSW, with the Protection of the Environment Legislation Amendment Act 2014 taking effect on January 1.

Among other things, the key changes include clarifying a legislative requirement for industry to prevent or minimise fugitive air emissions, such as particulate emissions from coal mines and quarries.

NSW Environment Minister Rob Stokes said the new measures would enhance the capabilities of the EPA and the courts.

"These changes will add to the NSW government's already formidable suite of legislation to protect the environment, protect human health and crack down on those who do the wrong thing," Stokes said.

"NSW has the toughest environmental protections in the country, and we have worked hard to ensure the NSW Environmental Protection Authority is a feared and respected environmental watchdog."

Bengalla continues to perform strongly for the business. 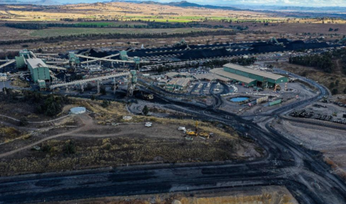 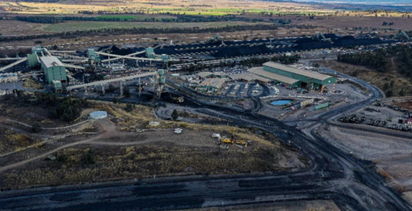