WEST Virginia Governor Joe Manchin has praised the rapid approval of a US Senate Bill that would lead the way for the first national mine safety legislation to come out of Congress in more than 25 years. 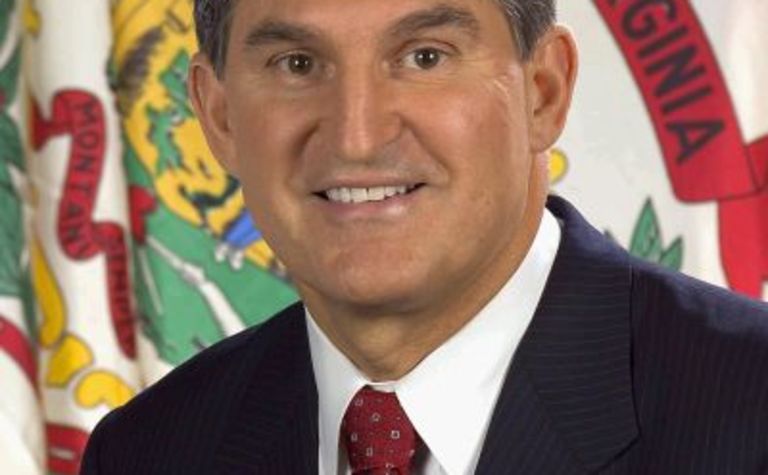 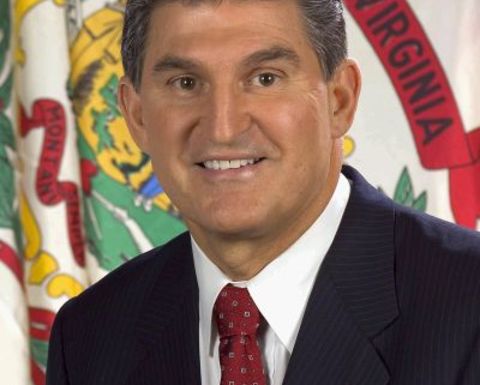 In a statement, he said the development of Senate Bill 68 was rapid on the part of legislators and he said he intends to sign it within the next few days.

One item from the Bill that Manchin highlighted was the ability of the state’s Office of Miners’ Health, Safety and Training to discipline and fine mines deemed to be repeat offenders, adding that it might also have an easier task of shutting down mines that it felt posed a danger to its workers.

Manchin noted that SB 68 was not the only industry-related task on his list for this year. He also said the WVOMHST will receive $US4 million next year to ramp up its safety inspector and instructor force and increase the salaries of those already working in these positions.

Other items, he said, will include an increase of available mine rescue equipment, the continuation of the state’s abandoned mine mapping project and a modification in belt air approvals.

In his address, he also thanked the legislators, government, labor force and industry for their cooperation with the efforts, which he said will “help us reach our ultimate goal: the safest mines possible” 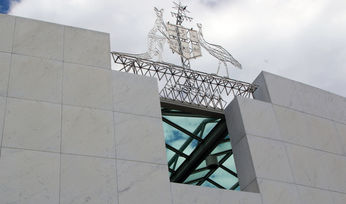