RUSSIAN regulators have found serious safety violations at the Ulyanovskaya coal mine where a methane gas explosion killed more than 100 miners last week, including a British IMC consultant.

A preliminary inquiry by a federal industrial safety watchdog found that the underground mine had violated equipment safety rules, including flaws in the mine's ventilation system and evidence that the personnel in charge of the system had flouted safety rules, the Moscow Times reported.

The damning revelations have come after it was widely reported that the Ulyanovskaya mine, one of the newest to be put into operation in Russia, had some of the most modern equipment in the country.

The methane explosion on March 19 killed at least 108 people.

A nationwide inspection for similar violations of safety rules has now begun, starting with 60 coal mines in the coal-rich Kemerovo region, where the Ulyanovskaya mine is located.

The mine belongs to the Yuzhkuzbassugol company, in which Russia's second-biggest steelmaker, Evraz, holds a 50% stake.

The steels released and dropped, crushing the worker's fifth finger. 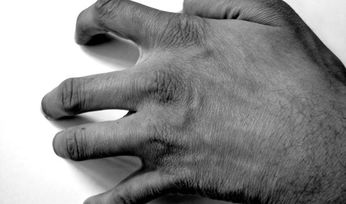 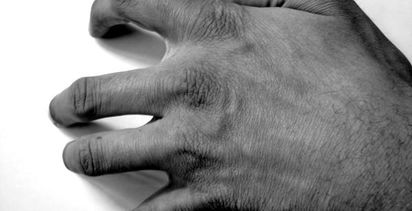