THE US Mine Safety and Health Administration announced this week it will descend upon Nashville, Tennessee later this year for the first ever US international mine rescue contest.

The event, the third biennial International Mine Rescue Contest, has been scheduled for August 29 to September 1 at the Gaylord Opryland Resort and Conference Center. Previous gatherings were held in South Africa and Australia.

The theme for the gathering is Effective Mine Emergency Operations and, in addition to a series of discussions regarding management and mobilisation of mine rescue teams and how stress plays a part in emergency response, an underground tour will be held.

The conference portion is being held in conjunction with the National Coal Mine Rescue, First Aid and Bench Competition. “These teams undergo rigorous training throughout the year to sharpen skills that, should they ever need to use them, could save lives,” the agency said, adding that the last gathering brought representatives from countries around the globe including Australia, Canada, China, Germany, India and New Zealand.

“We are honoured to host the third International Mine Rescue Conference for mining professionals from around the world who share MSHA’s goal of efficient, safe and successful mine rescue,” said agency assistant secretary Richard Stickler.

“The conference provides a unique opportunity for American mine rescue experts and their international counterparts to discuss mine rescue techniques and other issues relevant to the enhanced safety and health of working miners everywhere.”

Questions of whether Traditional Owners' consent was informed raised at inquiry. 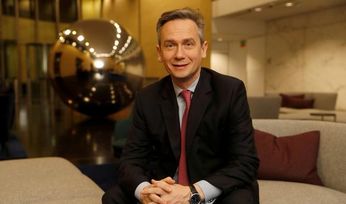 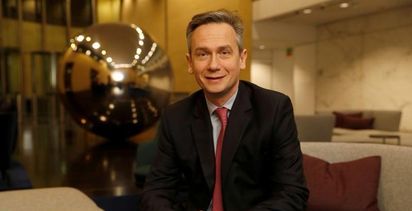