A WINCH failure from one of four cranes lowering the boom of a dragline at Wesfarmers’ Curragh mine in Queensland’s Bowen Basin on Sunday has resulted in minor injuries to a crane operator and major structural damage to the boom. 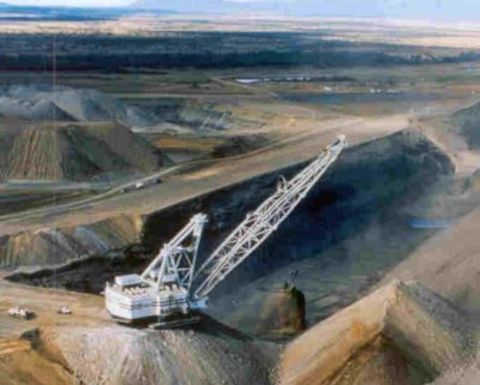 In a statement released to the Australian Securities Exchange, Wesfarmers said a full investigation into the cause of the incident had been initiated by the mine’s management and independent assessors, including government work safety authorities.

As one of five of the mine’s draglines, Wesfarmers said an estimate of costs associated with repairing the damaged dragline and the impact on the mine’s operations would be provided when available.

He could not provide further details of the incident or its ramifications at this stage.

Wesfarmers is on its way to unloading Curragh. 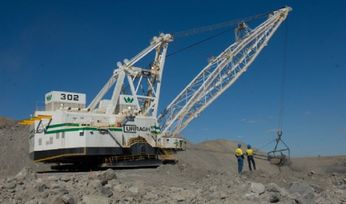 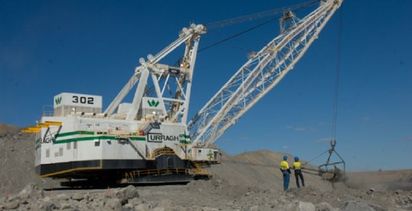 Wesfarmers could have got more for Curragh: BAML