ICG to mothball Sago mine

WEST Virginia’s Sago mine, which claimed the lives of 12 miners in a 2006 accident, will be permanently sealed early next year by International Coal Group.

According to officials on Friday, evaluation of reserves and infrastructure by holding company Wolf Run Mining concluded the mine was “no longer economically viable”

“The burden of ongoing maintenance costs, and the substantial expenditures required to restore mine infrastructure and allow restart of production, significantly exceed the value of the remaining coal in the current market,” Wolf said.

The Sago mine ceased coal production in March 2007, but the idle mine had been maintained by a staff of three in order for state mining regulators to look at the effects of lightning on underground mining. ICG said it would permanently close and seal Sago during 2009’s first quarter.

“The three employees that maintained the mine will be reassigned to other Wolf Run Mining operations,” ICG officials said.

“Although the equipment assets are expected to be recovered prior to mine closure, the company anticipates recording a fourth-quarter non-cash asset impairment charge of approximately $US7.2 million related to non-recoverable mine development costs.”

The producer now has 13 active mining complexes in northern and central Appalachia as well as central Illinois, controlling about 1 billion ton of reserves.

The Sago explosion on January 2, 2006 also left one person, Randal McCloy, seriously injured. Investigators later looked to a potential lightning strike as cause for the methane gas explosion underground.

The company expects no meaningful North Goonyella volumes for three or more years. 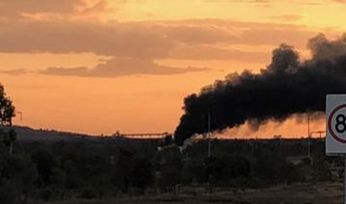 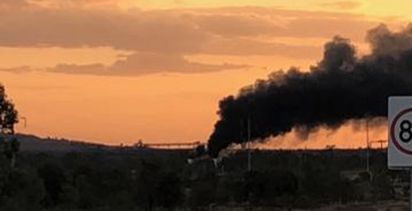