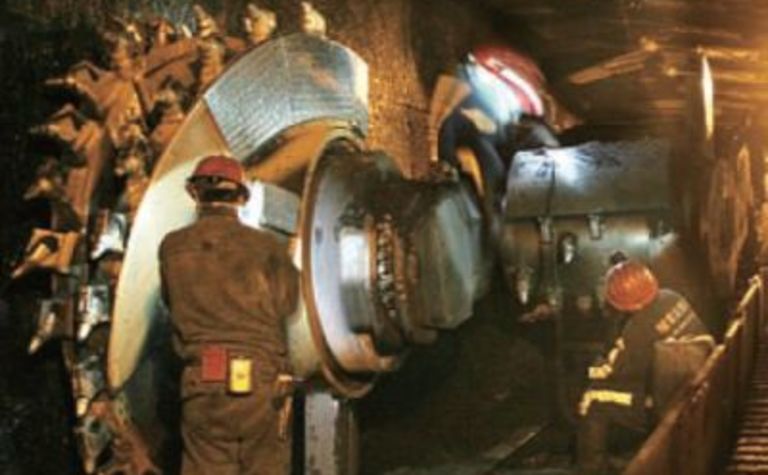 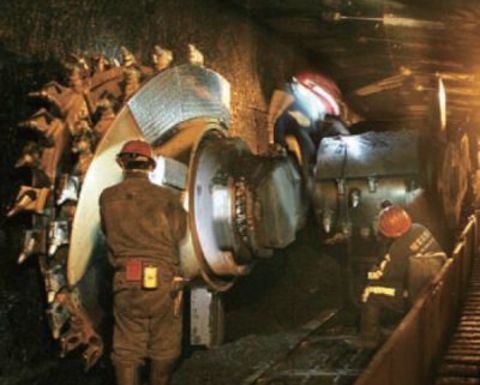 Last month Shenhua produced about 18.3 million tonnes of coal, up 2.8% from a year ago.

Exports are not a major component of its sales mix, but they decreased 33% year-on-year to a mere 800,000t last month.

The major producer managed to ship out the bulk of its production to other parts of the country with a total of 15.2Mt of seaborne coal during July, up 12.6% from a year ago.

Half of the coal shipped went through Huanghua Port in Hebei province.