Another Chinese move into Aussie coal

A CHINESE sovereign wealth fund aims to launch a £251.6 million cash takeover of Queensland coking coal producer Caledon Resources at a 26% premium to the value of its Australia-listed shares. 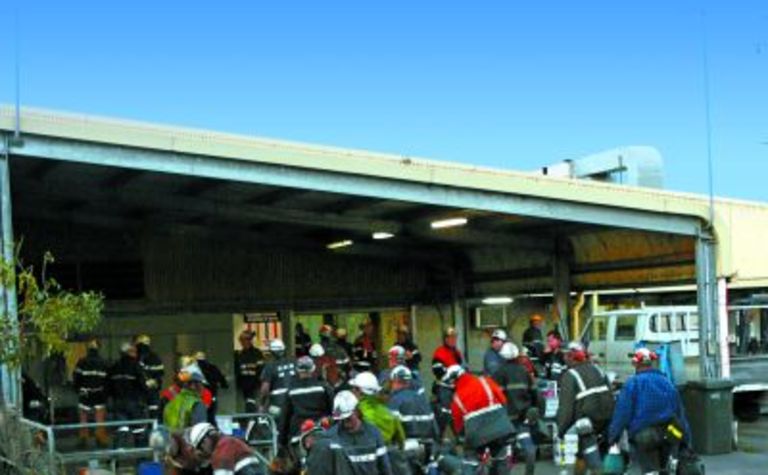 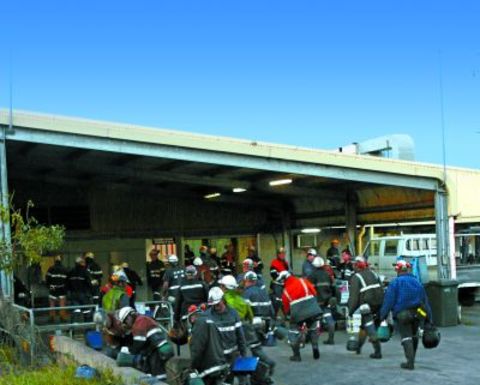 London-based Caledon, owner of the Cook mine in the Bowen Basin, sought acquisition interest for most of 2009 but indicative approaches failed to materialise into binding offers.

More recently, a merger with its major stakeholder Polo Resources was aborted in June due to “market volatility”, but the Chinese offer could prove to be successful.

The deal remains subject to Caledon board approval and other regulatory approvals.

Before a formal bid from subsidiary Bidco is launched, Gram aims to first take care of various Chinese government approvals and this is expected to be completed by New Year’s Eve.

Interestingly, Laos and East Kimberly base metals explorer Ord River Resources stands to gain a 5-10% share of Caledon under the proposed acquisition.

Ord is playing a broker role as the project manager for “all aspects” of the possible deal, while Gram will pay the corporate costs incurred.

Gram, run by the Guangdong Provincial People’s Government, is the second-largest stakeholder of China Telecom.

The sovereign wealth fund is also the controlling stakeholder of China-listed Zhongjin Lingnan Nonfemet which acquired a 50.1% stake in Broken Hill lead and zinc producer Perilya for $45 million in 2009.

By acquiring Caledon, Gram plans to sell coal to “Chinese customers on an arm’s length basis”

Some Caledon directors are already supportive of the transaction, as Gram has the sufficient resources to further develop the underground Cook mine into a bigger mining complex by integrating it with Caledon’s nearby Minyango project.

The final feasibility for the Minyango project is expected to start in the December quarter.

Caledon has also signed on to a 4 million tonnes per annum export allocation through the first stage development of the Wiggins Island Export Coal Terminal, with first shipments expected in 2014.

Caledon reported a net loss of $7.1 million for the first half of 2010 even though saleable coal production was about 3300 tonnes better than the corresponding period of 2009 at 323,400t.

Caledon shares are unchanged at $1.42 this morning.

The quotas are usually targeted at the thermal market in an attempt to protect the domestic market. 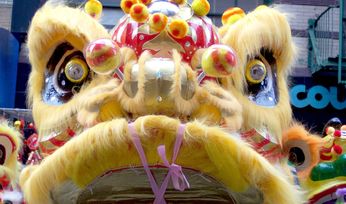 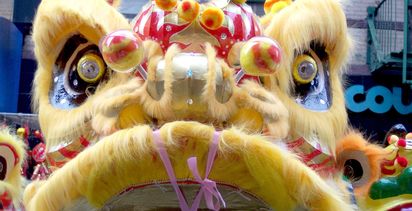