OREGON-based industry communications developer Tunnel Radio has received approval from the US Mine Safety and Health Administration for the very high frequency version of its MineAx tracking system. 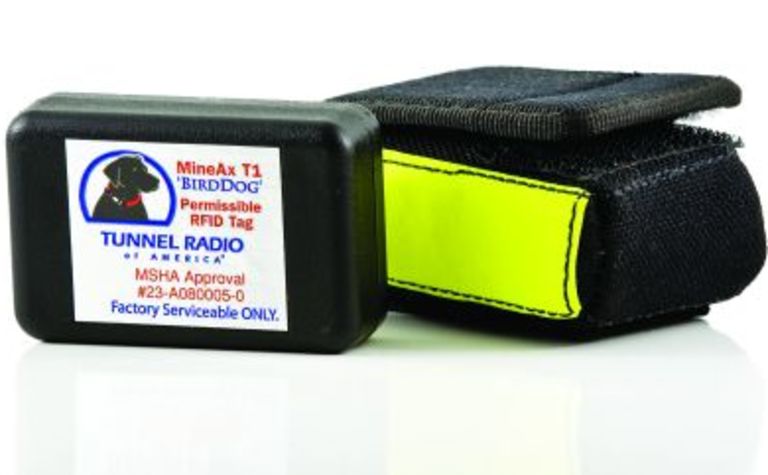 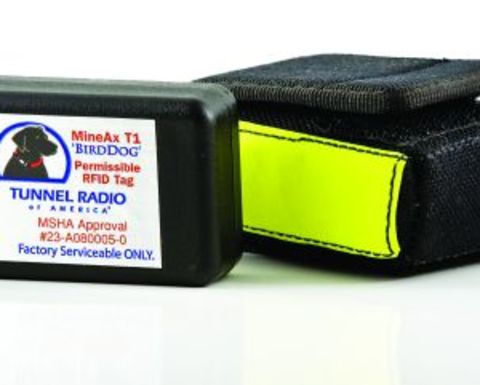 The RAMP approval does not change the way MineAx works with the company’s installed cable network, but it allows the tracking system to work in conjunction with cable networks installed by other providers.

“If your mine is currently utilizing a leaky feeder network, either UHF or VHF, either installed by Tunnel Radio or by someone else, the Tunnel Radio MineAx tracking system will provide reliable tracking for your underground miners,” the company said.

The system, which works alongside the supplier’s MSHA-approved UltraComm leaky feeder communication system, uses wireless readers and high-power RFID tag units to provide personnel and/or asset location information on the surface of an underground mine or other facility. The design allows for both voice communication and tracking using a single cable.

The MineAx Wireless RFID system, developed to perform on an existing leaky feeder network, provides personnel and asset location from underground or from an associated mine facility. MineAx’s wireless reader/radio unit collects RFID information as a tag passes and stores the data, allowing it to be gathered on demand.

The system’s reader range is at least 100 feet to 150ft in each direction, or 200-300ft of coverage per reader. The reader units can be located wirelessly up to 200ft from the radio network.

Tunnel Radio is headquartered in Corvallis, Oregon, and has regional dealerships in Alaska, Utah, West Virginia and Australia. 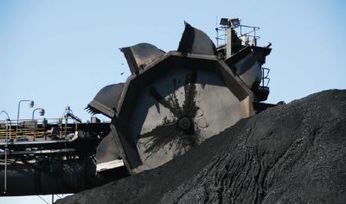 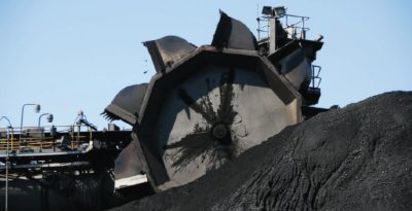 Tunnel gets green light for MineAx