WITH lightning at the centre of discussions surrounding West Virginiaâs Sago mine explosion in January as a potential cause or contributor, is legislative action far behind? International Longwall News spoke with both West Virginia and federal representatives to find out. 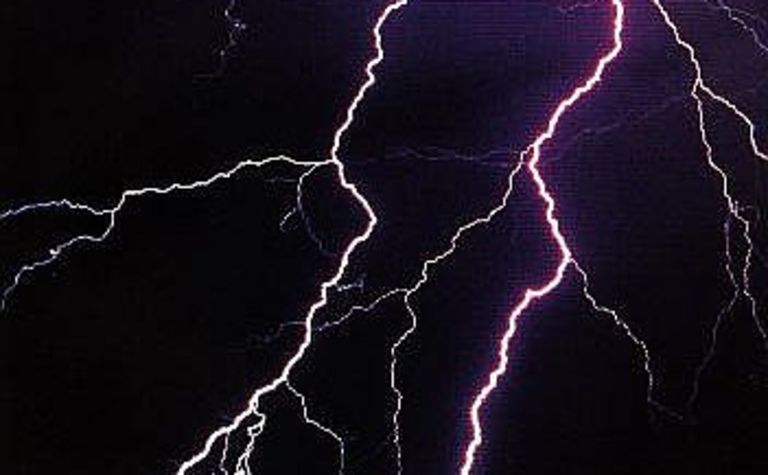 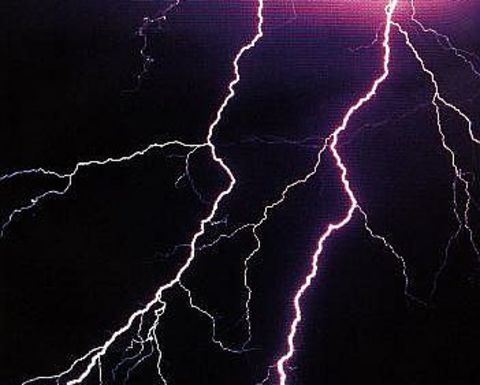 However, the issue of whether or not lightning was involved in the incident is still a hot button.

â€œWe do support the theory that lightning played a role in the accident at Sago,â€ said West Virginia Office of Minersâ€™ Health, Safety and Training spokeswoman Caryn Gresham.

â€œThe governor [Joe Manchin] has asked that we present a more in-depth presentation to the families and we have said that we will not discuss the [reportâ€™s] contents until that meeting is held.â€

Taking the opposite stance was United Mine Workers of America spokesman Phil Smith: â€œThe UMWA remains highly sceptical about the lightning as the cause of the ignition that sparked the explosion at Sago. There has still been no evidence presented that demonstrates how the lightning could have gotten from the surface into the sealed area and cause the explosion.â€

He confirmed that the UMWAâ€™s report would be forthcoming. â€œWe will have more comment on the cause of the explosion then.â€

Mine Safety and Health Administration spokesman Dirk Fillpot told ILN that no comment would be made by the agency at this time.

â€œMSHAâ€™s investigation is ongoing, so we cannot definitively say at this time what caused the explosion at Sago,â€ he said. However, he added that its investigation team did discuss lightning as a possible cause during public meetings earlier this year.

Regarding the potential for new legislation surrounding the lightning factor, such as the evacuation of mines during electrical storms, Fillpot said that was another area on which MSHA would be harbouring comment for now.

â€œSince our investigation is not yet completed, it would be premature to speculate,â€ he said.

Gresham verified that legislation is something on the mind of WVOMHST director Ron Wooten. â€œThat will be an issue that director Wooten will talk with the governor about as they develop plans for the 2007 legislative session,â€ she said.

Smith said the union is expecting rapid movement on any legislation should it be found justified. â€œIf the state is going to stick with its conclusion that lightning caused the accident, then we expect to see the state begin immediately to develop regulations that would call for the withdrawal of miners from a mine in the event of an approaching storm with lightning, and we would expect to see such regulations put in place immediately.

â€œAfter all, construction workers don't work during lightning storms because it is too dangerous. If it's also dangerous to be in a coal mine during a lightning storm, why would we treat miners any differently?â€

A request for comment from state Governor Joe Manchinâ€™s office was not returned.

One Appalachian miner said heâ€™s undecided about his feelings regarding rulings on the topic of lightning, but noted that a lot of time and production could be lost as a result. â€œEspecially in the summer, thereâ€™s storms all the time here,â€ he said, adding that long trips to and from the surface could eat away at the clock.

As of Monday afternoon local time, the WVOMHST had not made any announcement of the release of its report, due last Monday but postponed just hours before it was due to be released.

Wooten told the Associated Press late last week that he promised to review the report and compile a new presentation for the victimsâ€™ families. While that meeting reportedly was to be today, state officials told the media Thursday that no rescheduled meeting date was set.

â€œWe need to make sure that miners are safe. If we know that there's a situation where miners' lives could be at risk, then we shouldn't make them stay in that situation," Wooten told the AP last week.

â€œWe wouldn't do that with any other workers. Why would we do it with coal miners?" 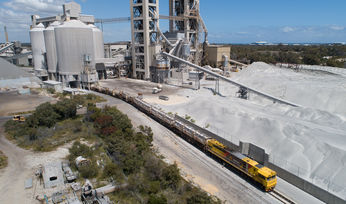 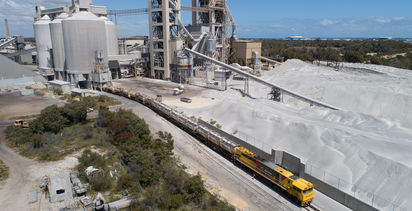