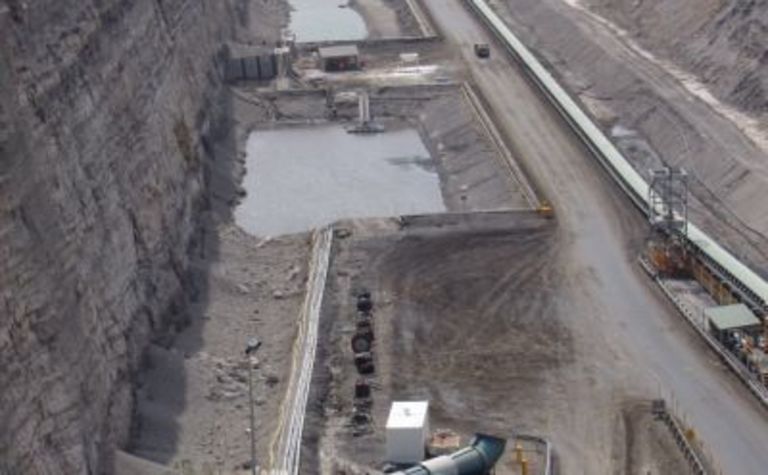 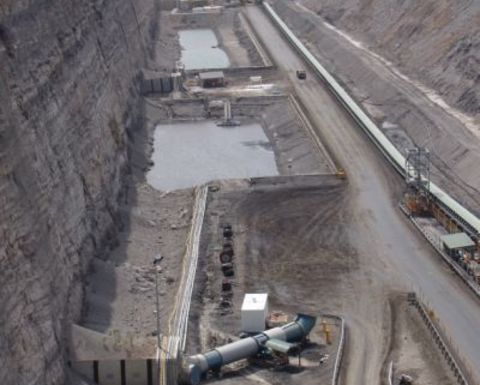 While coal was a dominate player in the list, it did miss out on the top spots with bauxite the overall winner.

The top four mines, Weipa, Huntly-Pinjarra, Willowdale-Wajerup and Boddington-Worsley, are all major bauxite producers and also linked to alumina refineries.

The next six mines are iron ore and base metals operations, a copper and uranium producer and coal operations.

Coal, making no distinctions between thermal and hard and soft coking coals, makes up nearly half of the mines in the listing (23). Iron ore operations make up 11 of the mines and base metals take another three places.

Rio Tinto’s Argyle diamond mine, which is in the throes of changing from an open pit to an underground operation, is on the list, coming in at number 31.

What is striking about the listing is the relative lack of gold producers in the top 50. There is one copper-gold mine (Ernest Henry) and just one purely gold play (Telfer). Kalgoorlie’s iconic Super Pit just misses the cut, coming in at 51.

However, while bauxite is boss at the moment there are some concerns about the sustainability of the industry.

The Australian Bureau of Agricultural and Resource Economics expects the alumina spot price next year to fall by a massive 48%, to $US225 a tonne (see story page 64). While Australia’s alumina and bauxite operations are considered highly efficient by world standards, they are still very energy intensive.

Bauxite’s fall from grace, should it happen, could clear the way for some coal (see story page 70) or iron ore mines to leap into the top spots. The iron ore commodity price roadshow has started rolling and coal prices are still strong.

The top 50 mines have been ranked by Intierra Mapping, based on the notional cash value the operation would have produced had its annual production been sold at the commodity prices current at December 2005.

With commodity prices remaining strong and, in some cases, likely to increase next year it will also be interesting to see the compilation of the list next year.

Besides the price strength, a number of these operations are undertaking significant expansions.

For example, capacity at BHP Billiton’s Area C iron ore mine (ranked 17) in the northwest of Western Australia is being increased by 20 million tonnes per annum to 42Mtpa.

In the coal sphere the BHP Billiton-Mitsubishi Alliance Goonyella Riverside is planning a major expansion. The mine has an approved capacity of 16Mtpa of product coal from the existing mining leases.

A new underground mine, Broadmeadow Mine, commenced production in late 2005. Broadmeadow is now virtually independent of the Goonyella Riverside infrastructure and boasts a punch longwall underground mine with new high capacity roof supports and a ramp conveyor portal. BMA now plans to increase annual production at Goonyella Riverside by half to up to 24Mt.

Australia’s major bauxite producers have also toyed with expansion plans – Alcoa and Worsley Alumina had both considered expanding their operations. However, those are on hold for now thanks to the labour and materials cost hikes that have been driven by the rest of the resources boom.