Massey says jail not slap for mine trespassers

MASSEY Energy has spoken out about safety at closed mines after a decision was recently handed down that two men who entered an idle Massey mine to steal metal would not be given jail time. 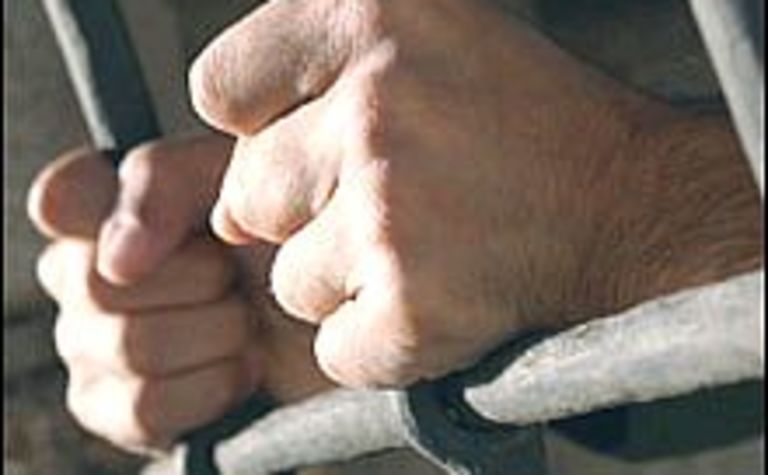 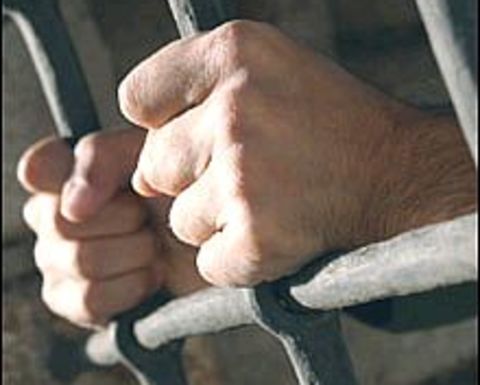 The Kanawha County Prosecutors Office in West Virginia said this week it dismissed the charges against Ruan Rucker and Aaron Hudgins for attempted grand larceny and conspiracy to commit grand larceny as part of a plea agreement.

Instead, the men pleaded guilty to misdemeanour and were charged with trespassing and attempted petty larceny. The sentence handed down to each was 30 days in jail (suspended for six months) and fines of $US160.50 and $180.50 for the two violations.

Massey said in a statement Wednesday that it was not told of the hearing or given the opportunity to provide input. It added that it was disappointed in the message being sent to the public about safety near mine property – especially given the lengths taken to find the men in this case.

“This is truly an injustice,” said company president Don Blankenship. “Two Massey mine rescue teams from eastern Kentucky and southern West Virginia engaged in a full-scale search and rescue operation that lasted two days and risked their lives to rescue two men who were not even sentenced to one minute in jail.

“We are very disappointed that the Prosecutors Office has chosen to send the message that you will get a mere slap on the wrist if you break into old mines and put others in danger.”

Thirty-six workers were dispatched to the scene along with the rescue teams, a Massey spokesperson said, adding that the two men hid when the squads entered the closed operation. 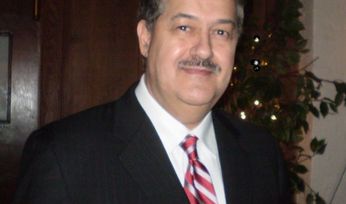 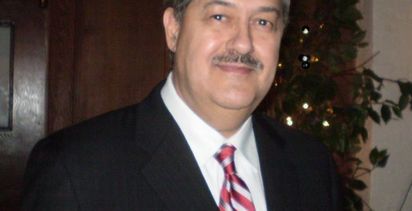 State slap on the back for FYI