Buy is Catalyst for Valley Longwall

THE rapid expansion of the Valley Longwall Group has taken another step forward, with private equity firm Catalyst Investment Managers agreeing to purchase the company ahead of a planned initial public offering.

The acquisition will be managed by a newly formed company, Catalyst Mining Services, which is majority owned by funds managed by Catalyst.

Freer said over the last few months, the board and management of the Valley Longwall Group have been working toward an IPO.

“VLG is well positioned for its next stage of growth, and with the financial support and strategic guidance of Catalyst, management are confident the company will continue to successfully develop its business in Australia as well as achieve ongoing growth in the important Chinese market.

“The company has some outstanding growth opportunities ahead, and Catalyst have recognised those and fully support management in going after them.”

He said the company would continue to be known as Valley Longwall and would not be restructured.

“We believe management, staff, suppliers and customers will benefit from the financial support and strategic guidance brought to the company by Catalyst,” he said.

An update of Valley Longwall’s work in China and more details of the acquisition will feature in the upcoming June edition of Australian Longwall Magazine. 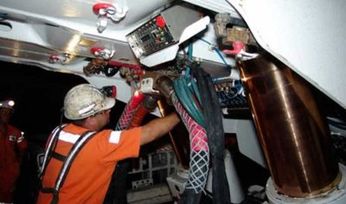 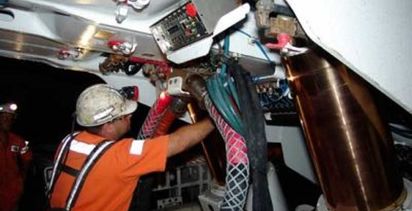