A ray of light in gas detection

THE name may be somewhat unfamiliar to the US coal market, but San Jose, California outfit RAE Systems is bringing a new face to gas detection with the introduction of the QRAE II monitor. 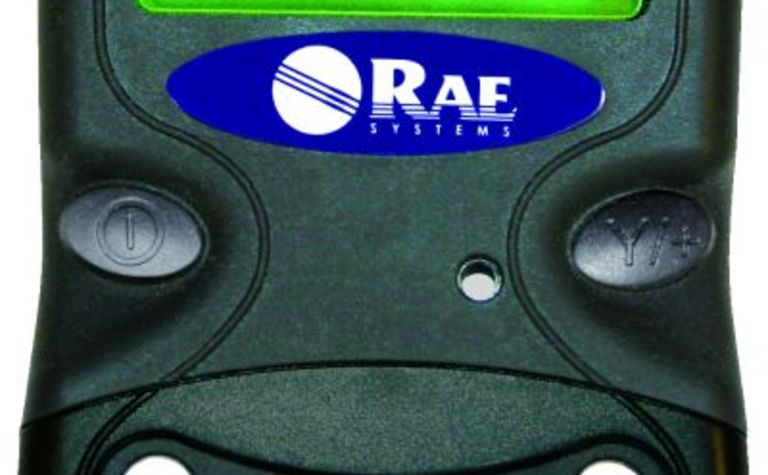 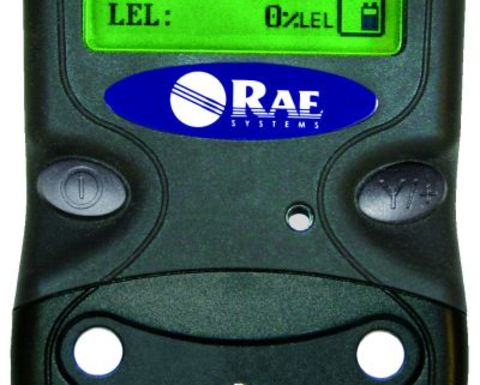 Published in the May 2007 American Longwall Magazine

A third-generation unit, the QRAE II is electronically run and features a graphic display and triple sight, sound and vibration alarms, and measures levels for oxygen, atmospheric explosivity (including methane), carbon monoxide and hydrogen sulfide.

With an easy and rapid calibration capability – under 10 minutes using its automated calibration system, the AutoRAE – it also features easy access to the battery compartment and all sensors, allowing flexible and straightforward use and maintenance at the surface or underground. Each unit is designed to be powered by either rechargeable lithium-ion batteries or standard alkaline batteries and its orientation can be adjusted for use on the belt or as a handheld unit.

Company representative Bob Durstenfeld said that although the unit has not yet received approval from the Mine Safety and Health Administration, the monitor has been used successfully in other industries including oil, petrochemicals, steel, wastewater treatment, landfills and other similarly confined space entry locations. It is also UL listed as intrinsically safe.

“This is a global product that supports eight languages and three character sets,” company global product director Thomas Negre said of its other features. “It has been designed and tested to have the best EMI/RFI noise immunity in the industry to prevent interference from cell phones and handheld walkie-talkies.”

The monitor also has a significant addition that is a first for the gas monitoring sector, Durstenfeld noted – a Solid Polymer Oxygen Sensor. “[It] is the first oxygen sensor to be lead-free,” he said. “It also adds a longer operating life of over two years.”

RAE Systems has been a part of the coal market since 1991, but the majority of its mining business has previously been held internationally, including in China. Durstenfeld said its research and development efforts, including the introduction of the QRAE II, will expand its reach into the US.

“Approximately 15 percent of our business comes from mining,” he said of RAE Systems, which has been known for its production of real-time monitors to recognize security and safety issues. “We are working on many next-generation gas detection products, [and] most will include a wireless interface for data management.”

The light vehicle driver said he did not see the truck. 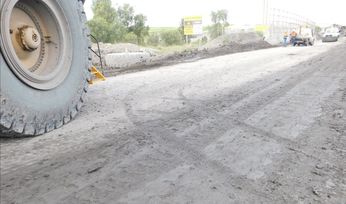 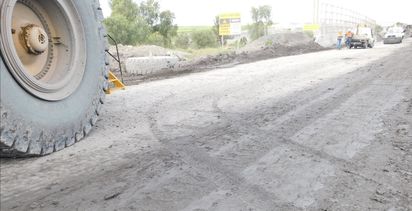