Bite of the boom

IN Australias short history many towns have lived and died according to the cyclic peaks and troughs of the resource they mine. 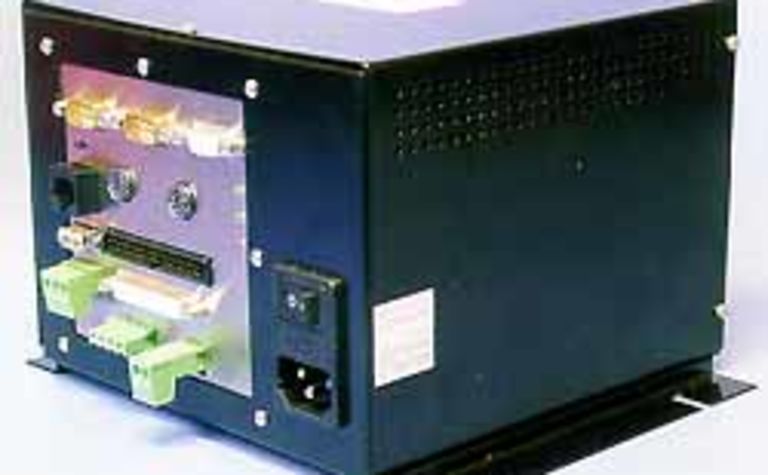 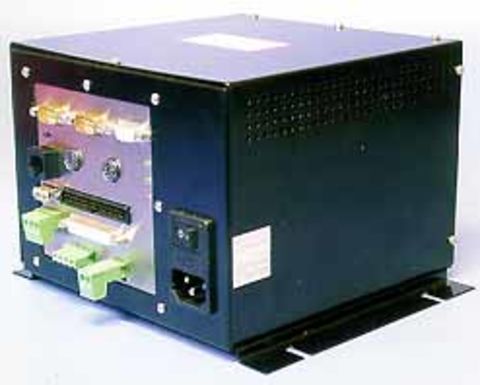 The demand for coal is leading to expansions of existing coal operations and the opening of new ones. This is fantastic for the Bowen Basin in one way because it is bringing a lot of money to the region. However, the issues associated with the mining boom are not new.

Housing shortages and high rental prices are driving those not employed by high-paying mining companies out of town, while single-man’s camps are separating families and creating problems on the roads.

Lack of adequate infrastructure to support population growth is threatening the viable expansion of some towns, while local service providers struggle to retain staff and volunteer numbers are dwindling.

Shire councils have seen the issues mount over the past five years and as coal mines continue to expand and develop, continued calls for help are being made to both governments and mining companies.

The price of living in areas such as Emerald, Moranbah and Blackwater has skyrocketed in recent years as mining companies snap up accommodation for their workers, making it difficult for lower-income earners to rent or buy an affordable property.

Just two hours drive from the coastal town of Mackay, Moranbah is a purpose-built coal-mining town in the Shire of Belyando, serving workers from nearby BHP Billiton Mitsubishi Alliance coal mines at Peak Downs, Goonyella/Riverside and Broadmeadow and Anglo Coal’s Moranbah North mine.

Belyando Mayor Peter Freeleagus has been vocal about the problems facing his corner of the Bowen Basin. Property values in Moranbah are a far cry from the average $20,000 in 2002, with the median asking price for a house now in the vicinity of $350,000.

“Moranbah now has a considerable population of workers who seek basic accommodation only during working days and then head out of town,” he said.

“The issue for council is that the prices being charged for the homes are so exorbitant that it’s forcing families to move down to the coast and the husbands to come and live in single-man’s camps.

The town of Emerald, west of Rockhampton, is experiencing similar difficulties trying to expand alongside coal mining activities in the area, which include BMA’s Gregory and Crinum coal mines, Ensham Resources’ open cut and soon-to-be underground mine and Rio Tinto’s Kestrel operation.

Emerald Mayor Peter Maguire said rental prices in the town were anywhere from $300 to $600 a week, a real stretch for the basic wage earner and for many of the townspeople not earning a direct living from the mines.

Despite the impacts on their towns, Bowen Basin mayors are quick to point out that they are not anti-mining or anti-development and that the big mining companies do contribute to the provision of services and facilities in many areas.

Member for Fitzroy Jim Pearce was a supporter of the idea and told ILN that when the directors-general from Communities, Mines and Energy, Education, Local Government, Housing, State Development and Main Roads and Natural Resources and Water toured the region, they saw the issues communities faced.

“There is a realisation here that mining companies are not prepared to go through the process of building houses like they have done in the past and the Government has the same attitude, because of the peaks and troughs in the industry,” Pearce said.

Instead, strategies are being devised to address housing availability, with the Department of Housing now looking at how to better use housing stocks by promoting share housing, allocating social housing to lower-income earners and developing vacant departmental land.

The government group returned to the Bowen Basin shires in April this year to update the communities on key areas they would focus on. Aside from the much talked about housing, roads and water shortages, the need for more detailed council plans for growth became apparent.

Because of the nature of mining companies’ environment impact statements local governments are sometimes unaware of new mining projects in their area until they are government-approved and virtually ready to ramp up. The EIS largely fail to address the pressures a new coal mining operation will have on the surrounding towns because they tend to source population data from ABS Census statistics, which do not separately account for the large numbers of workers in temporary accommodation camps.

Considering this, the directors-general decided to reconsider the scope of the EIS process for new mining developments and may decide to require mining companies to provide further infrastructure support to local communities.

The Department of Local Government and Planning has since begun a review of the EIS process that will ultimately be a tool to support community planning.

Freeleagus said the changes to the EIS process would allow local governments to better prepare for population growth pressures.

“From the council’s point of view, coal companies are slow to approach us about expanding or creating new mines and tend to leave discussions to the last minute, when they expect council to respond immediately with its limited resources to meet their needs,” he said.

Emerald Mayor Peter Maguire agreed the changes to the EIS would have a positive effect on the coal towns, but said eight months on from the first visits, he had expected that more funding and support would have filtered back.

“We just don’t feel we are getting the responses we had hoped for regarding affordability of housing, public works and other infrastructure related to roads and upgrades,” Maguire said.

“We didn’t see our concerns on these issues reflected in the recent state budget handed down, which was definitely disappointing.”

The shire mayors are waiting to refresh the issues in the minds of directors-general at their next meeting in August.

In a year in which $2.3 billion will flow to the State Government from royalties and taxes on Queensland mines, mining communities are waiting to see when more of the money will find its way home to towns where not everyone is on a mine’s payroll and where housing availability and affordability are at crisis point.