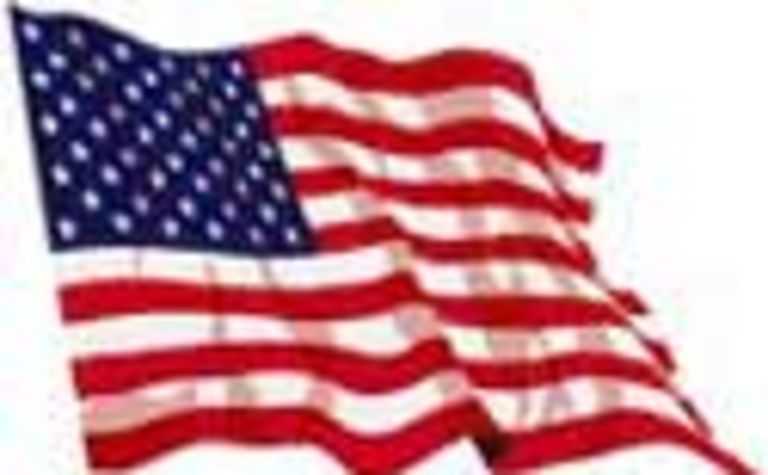 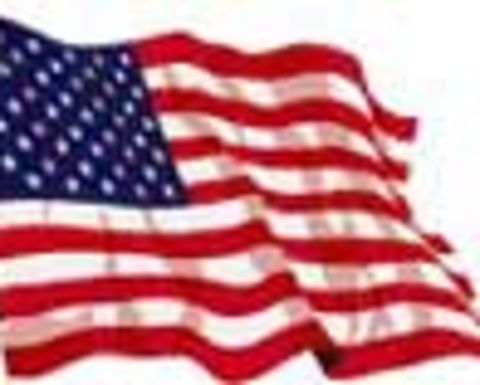 Positron provides electrical services – including construction, maintenance, manufacture and overhaul of substations and switchboards – to customers in the mining, resource and infrastructure sectors across Australia.

“These complementary skills will allow for an increase in the components supplied by RCR for the existing range of products currently offered to industry," RCR Tomlinson CEO John Noordhoek said.

“Fifteen percent of the Positron Group turnover is derived from the infrastructure sector in New South Wales and this represents a new major market opportunity for the other business units of RCR."

Based on Positron’s forecast earnings of $10.9 million for the 2008 financial year, RCR's buying price is approximately four times that amount.

Noordhoek said the acquisition is expected to boost company revenue by up to 25% per annum and will further cement RCR as one of Australia's top-tier engineering services firms.

The new acquisition will see the establishment of a new RCR business unit, RCR Electrical Services, which will be headed by Positron principal Jeff Hogan.

During the past year, RCR has completed the purchase of JG Engineering, VRBT, Australian Crushing Repair, the Applied Laser Group, Boilergenics and Eagle Engineering.