BRAKING systems manufacturer Safe Effect Technologies has posted an 85% increase in sales revenue for the 2007 financial year, thanks to the rapid take-up of its Sealed Integrated Braking System (SIBS) products in the Australian and South African mining sectors. 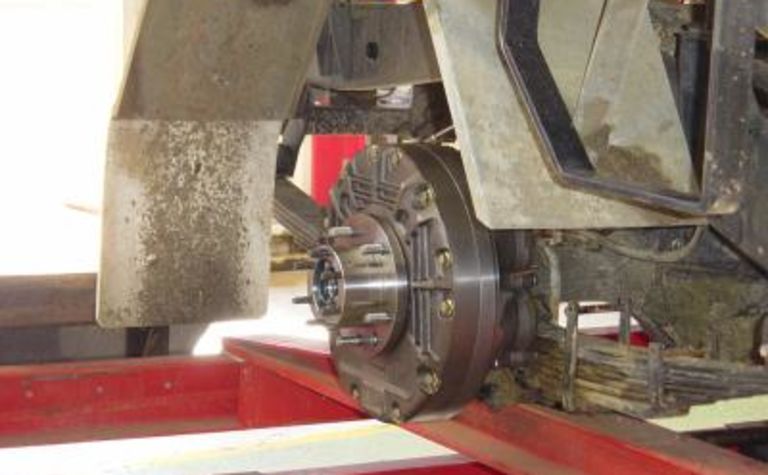 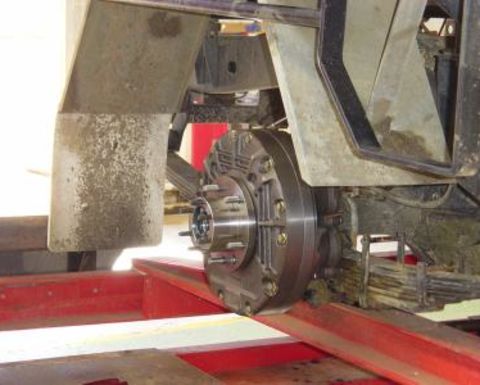 The brakes can be used on underground mine vehicles that are not permitted into hazardous areas and have been employed by many Queensland coal mines over the past eight years, with many using SIBS exclusively on all Toyota LandCruisers.

While the company recorded a net loss for the year of $1.9 million, a small increase over the previous year’s loss of $1.8 million, the result was impacted by the reversal of $1.1 million of expenses in 2006.

Managing director Ken Johnsen said the strong performance has been achieved on the back of a number of new initiatives, including the launch of new SIBS products for Toyota HiLux, Fuso Canter and Isuzu NPS300, and the adoption of a direct sales and marketing model in Australia.

“The implementation of a direct sales model has allowed us to build closer relationships with our Australian customers, and as a result we have seen an exponential increase in our product enquiry levels,” he said.

Accreditation of SIBS products by the South African Bureau of Standards has also been a key driver of business growth, with the South African market now generating regular sales and expected to grow to at least match Australian sales over the forthcoming financial year.

“Based on the strong sales we are now achieving in Australia and South Africa, our aim is to continue expanding the business to develop new markets for the SIBS product,” Johnsen said.

“Safe Effect now has SIBS fitted to vehicles in Australia, North America, Asia and South Africa, and a major focus for the year ahead will be expanding the company’s geographic reach into Europe and South America.” 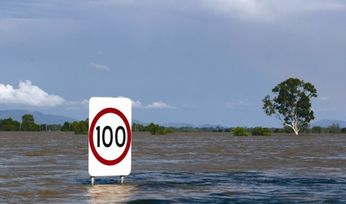 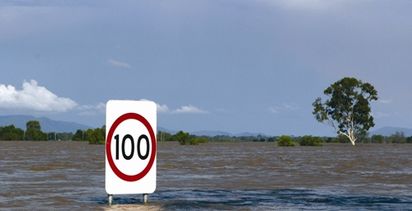