FOLLOWING a recent fatality at an Alaskan sand and gravel mine involving a conveyor belt, the US Mine Safety and Health Administration has issued a reminder on safe working practices near beltline for all types of operations and miners. 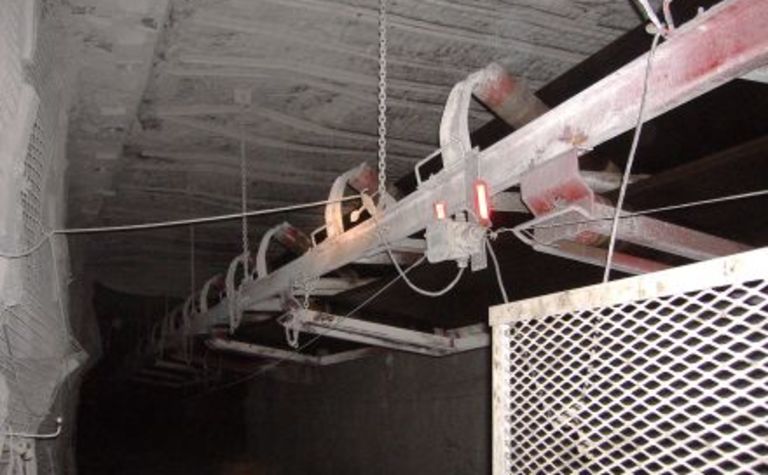 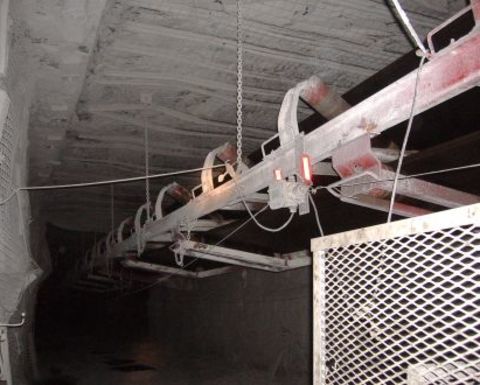 Beltline at a US operation

"The victim went behind a conveyor belt take-up pulley guard and used a wood handled shovel to clean under the pulley. In so doing, he was entangled in the pulley and fatally injured," MSHA explained in its report entitled "Don't Get Carrier Away Working Around Conveyor Belts" this week.

Others, it added, have been seriously hurt in recent incidents when performing maintenance or clean-up duties near belts - accidents that could have and can be avoided.

In fact, some of the most common types of injuries involve workers caught between the belt and idler or pulley, ensnared in a drive chain or gear drive or trapped in between a system's main components. Some of the injury hazards include slips, trips and falls, electrocution, fire and sprains/strains.

MSHA reminded mines of some safe practices for the prevention of injury and death, including:

Do not service or work on conveyor belts until the motor disconnect is locked and tagged out;

Keep clothing, fingers, hair, other parts of the body, and jewellery away from moving conveyor belts;

Do not remove or alter conveyor belt guards;

Know the location and function of all stop and start controls;

Keep all stop and start control devices for conveyor belts free from obstructions;

All personnel shall remain clear of conveyor belts before they are started; and

MSHA also offers a review of the federal regulations, sorted by code name, in a printable presentation for dissemination by operations. To view the rulings, visit the agency's website.

Worker trips and falls into mine machinery. 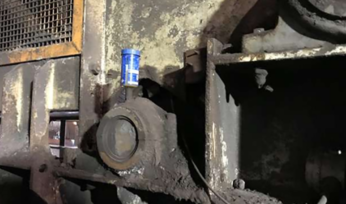 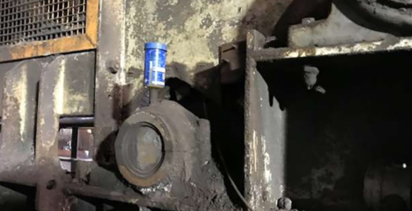