THREE days after downing tools in a bid for better wages, striking workers at Sasol Mining operations in South Africa remain off the job. 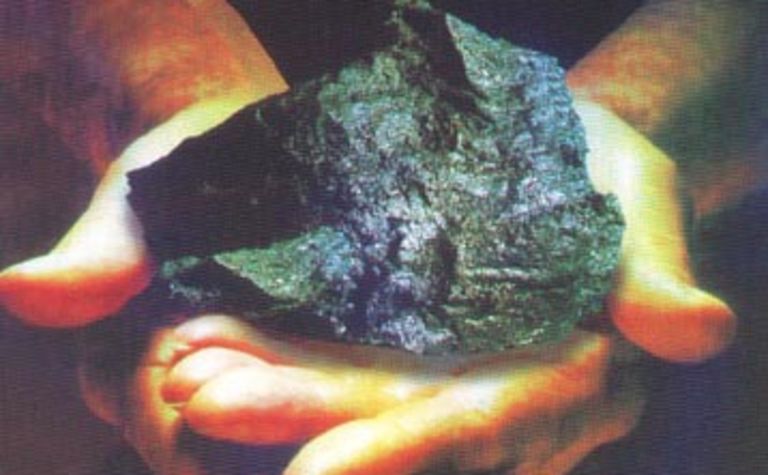 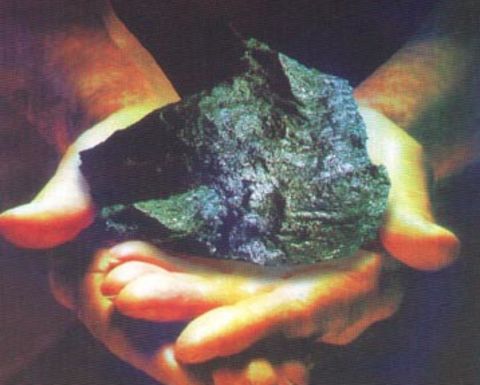 About one-third of Sasol's employees, a total of 7000 - 8000 workers, at its five mines in Mpumalanga launched their strike on Friday.

According to South Africa's The Times newspaper the workers believe they are entitled to a minimum monthly salary of 9000 rand a month.

All are members of the United People's Union of SA.

Sasol Mining managing director Hermann Wenhold said in a statement that all five affected mines are producing but volumes have been dropped as a result of the strike. 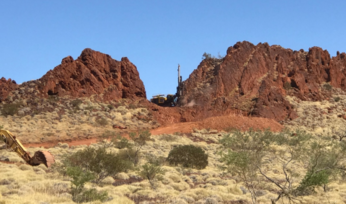 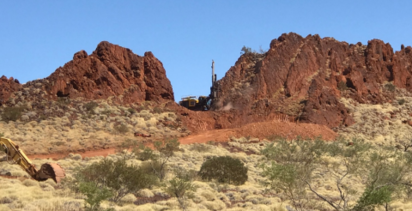