IT IS full steam ahead at Quest Minerals and Mining Corporation's Pond Creek mine in Kentucky with a second Joy 14-10 continuous miner brought in to reduce down time and improve efficiency. 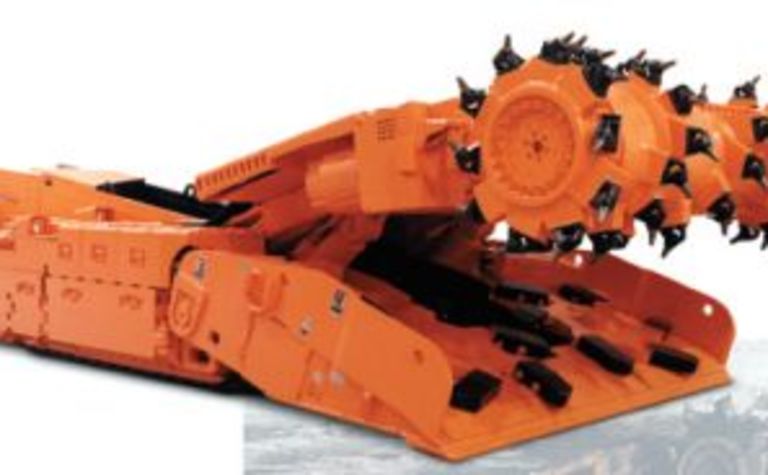 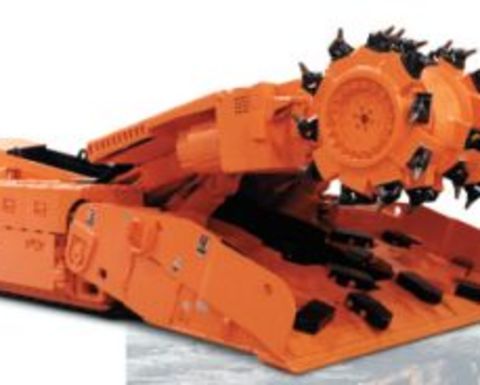 The refurbished machine began operations on Wednesday and is capable of mining over 20,000 raw tons of coal per month.

It is fitted with an enhanced scrubber system, which is designed to reduce dust at the head in order to increase visibility for the operator.

The miner is the second to be employed at the underground mine and is being leased by the mining company, which will consider in the future whether to buy the machine.

Quest president Eugene Chiaramonte said the addition of the new miner, coupled with improved mining conditions at the site, paved the way for expansions and the reopening of seams.

"Our mining conditions have improved due to what is known as 'draw rock' thinning ... based on core hole samples, we believe that we are headed to mining conditions that will have reduced ash content due to the elimination of the draw rock," Chiaramonte said.

"In addition to getting Pond Creek to this production level, we are continuing to seek to reopen the Lower Cedar Grove seam, located in Slater's Branch, and the Taylor seam, located in Hurricane Branch." 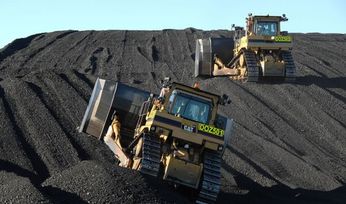 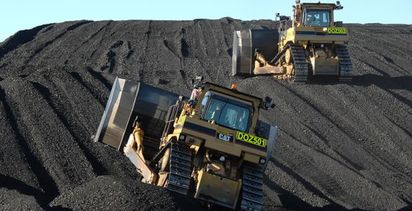