FutureGen finalist giving its all

ONE set of Illinois stakeholders in line for the FutureGen facility site decision are pulling out all the stops to ensure the plant calls the area home by launching the Tuscola Energy Alliance. 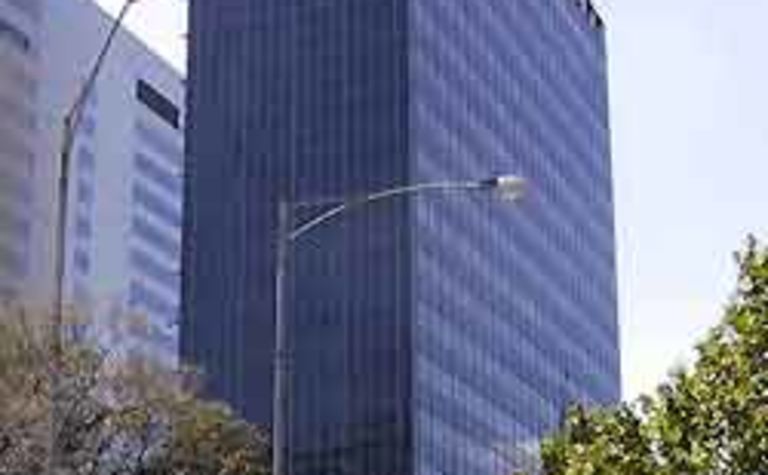 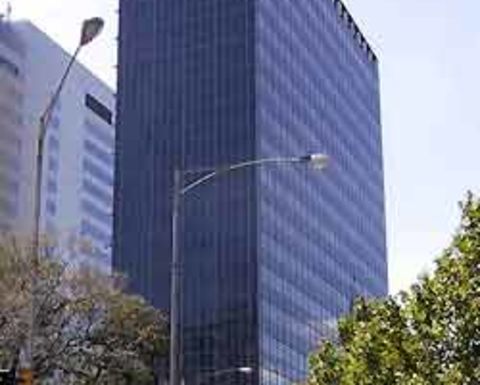 The group, which launched a website for the cause this week, is made up of businesses, industrial allies and local residents who are focusing all of their efforts to promote the city of Tuscola, about halfway between Chicago and St Louis in the eastern portion of the state, and its advantages to the project.

The alliance lists the area's location and access to both eastern and western coal supplies as two of its major advantages. Illinois is known as one of the most significant coal reserves still in good supply -and the Tuscola region sits directly atop them, it said.

Transportation is another positive for the area, including both strong rail and roadway systems. Its existing water and service infrastructure will serve to "create a base of support for FutureGen", the alliance noted Tuesday in a statement.

The group also touts the area's proximity to several outlets of higher education, such as the University of Illinois.

"[This] gives businesses multiple resources from which to attract a talented and trainable workforce and the opportunity to enjoy the lifestyle benefits of living close to a university town," the alliance noted.

Tuscola mayor Daniel Kleiss said there is a significant commitment from the local business and industrial sector in support of the facility.

"Attractive partnership opportunities will ease the construction phase and ensure that the facility moves quickly into production," he said.

Some of those partnerships already in the works include a contribution by CSX to aid in the construction of track from its main rail line to other portions of the facility's infrastructure for unloading coal. Equistar has committed to opening a reservoir for the plant, and site neighbour Cabot has shown interest in resource sharing.

The political community is also on board with the potential for FutureGen to call Illinois home. Among its supporters are the Kentucky Office of Energy Policy, Pennsylvania Governor Edward Rendell and Indiana Governor Mitch Daniels.

The town is one of four finalists, along with Mattoon in Illinois and Odessa and Jewett, Texas. A decision on the final site location for the landmark FutureGen project is expected later this year.

The winning site location's economy will definitely benefit, as an estimated 1300 construction jobs and 150 permanent jobs will be created in the state as a result. The $US1 billion project, tagged the first zero-emissions coal-fuelled power plant, is expected to break ground in 2009. 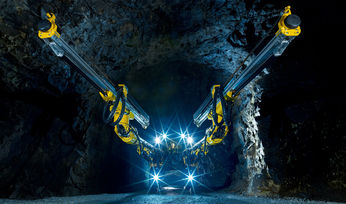 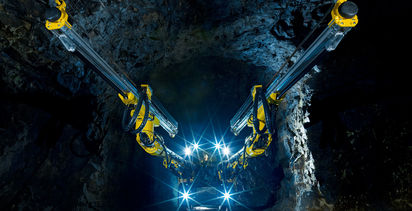