Aston ready for a cash injection 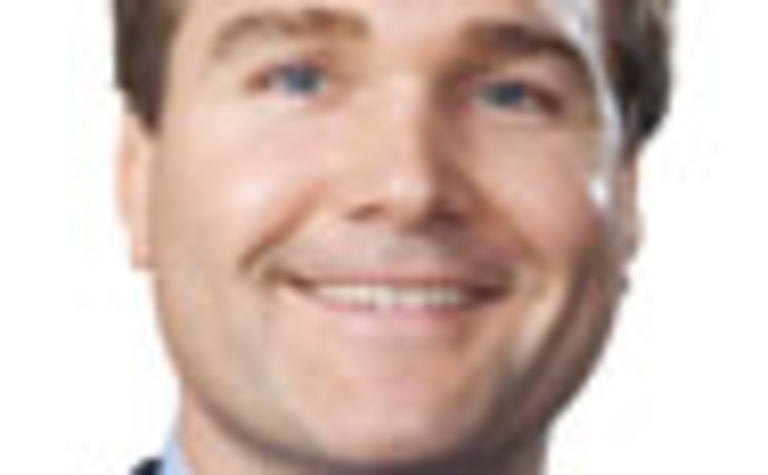 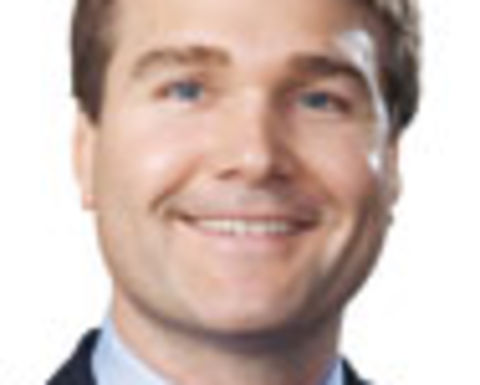 The two parties have also extended an agreement which exclusively allows Itochu to purchase another 10% stake of the project until June 14, 2011.

The $345 million deal is subject to Foreign Investment Review Board approval, along with state government consent for aspects of the transaction.

As part of the joint venture arrangements, Itochu will become the exclusive marketer of the Maules Creek coal in Japan and will have the option to buy up to 15% of the coal on an annual basis.

Under the extended exclusivity agreement, Aston noted that Itochu would use “reasonable endeavours” to gain funds from the Japan Bank for International Cooperation to provide Maules Creek financing on reasonably acceptable terms.

“I am delighted to welcome Itochu as a joint venture partner for Aston in the Maules Creek project,” Aston Resources chief executive Todd Hannigan said.

“The combined skills and experience of Itochu and Aston will be exploited to rapidly develop the world-class Maules Creek project.”

The open cut project is targeting 13 million tonnes per annum run-of-mine coal for at least 21 years with first coal in 2012.

Aston recently gained a 1.7Mtpa Newcastle export allocation from Port Waratah Coal Services for 2013 and 2014, and 10.5Mtpa from 2015 onwards.

Extra funds flowing from Aston’s relationship with Itochu will also provide more opportunities for the project.

“This transaction builds on the solid foundations established at the initial public offering and Aston now has a range of options to fully fund the development of the project,” Hannigan said.

“Aston intends to leverage this optionality to achieve a highly competitive funding package.”