Diesels to be tested to the limit

PHASE two of a scoping study to identify the operating parameters and possible ways to modify diesel vehicles for use in the event of an underground emergency has been given the go-ahead by main R&D sponsor, ACARP. Various safety add-ons under development to be fitted to a demonstration vehicle will also be evaluated which will provide a valuable addition to the safety system of any coal mine. 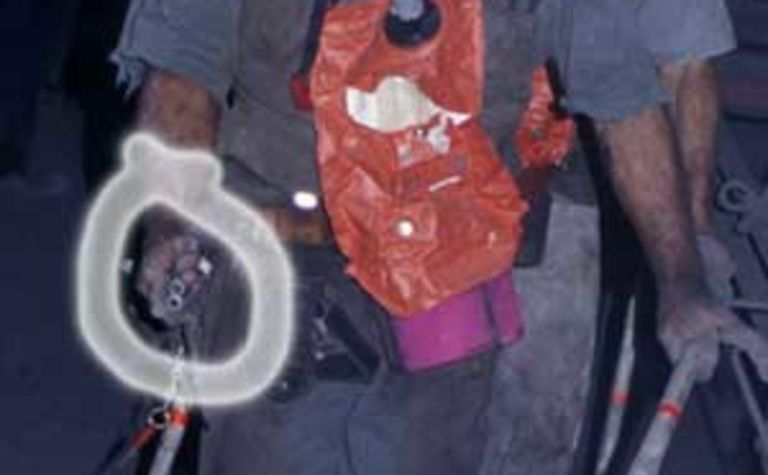 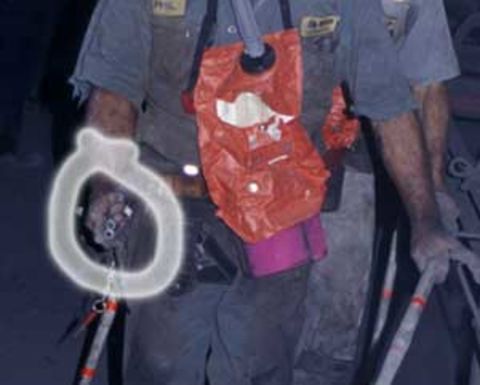 The earlier scoping study was awarded to The Queensland Mines Rescue Service (QMRS) and sub-contracted to research provider SIMTARS. That project wrapped up in May and concluded that that a realistic short-term goal was to modify vehicles from the current underground fleet to better handle a range of self-escape scenarios, possible in-seam rescue and perhaps provide the starting point for developing a purpose designed machine.

At the moment no vehicles are allowed to operate underground when methane concentrations rise above 1.25% under any circumstances. The initial phase of the study that wrapped up in May this year proved that existing diesel vehicles can operate in elevated methane levels.

However, while it is clear that diesels can work under a much wider range of environmental conditions than is believed, further research is required to test diesel engines to clearly benchmark their performance in various atmospheres.

The primary aim of this next part of the study is to subject three diesel engines to tests under laboratory conditions in a variety of atmospheres so that industry has verifiable data related to these machines. A Kia/Perkins engine, another representative engine, and a state of the art electronically controlled engine (not yet released to the market) will be tested on a dynamometer under controlled atmospheric conditions.

Researchers want to identify exactly what atmospheric parameters are needed for the three common-usage diesel engines to operate, without going into an uncontrollable mode or presenting intolerable risks to users.

The testing also provides a good opportunity to test new generation electronically controlled diesels, expected to be commercially available to the mining market in the next few years. Findings will help OEMs with the further development of these engines.

Some interesting stand-alone components are also being looked at as part of this next phase of the study. These include on board breathing air supply in diesel vehicles and rapid gas analysis systems.

In particular very rapid detection of changing gas levels is a major hurdle for any rescue machine and particularly, the speed at which methane could be detected as it changed from sub to super lower explosive limit (LEL) values.

Another spin-off of this next phase of research aims to develop an intrinsically safe battery powered unit to run the vehicle’s gas monitoring system. This will allow the vehicle alternator to be disabled and made safe. The methane shut-down levels on the machine can then be adjusted to some value higher than currently permitted, but in line with the results of engine testing. In other words, provide a way for the diesel to run at higher levels of methane, without endangering lives in the event of an emergency.

“This project will provide verifiable data that will enable the future development of a vehicle which will have substantial benefits with respect to the self escape and possible rescue of personnel from underground coal mine emergencies,” researchers said.

A sonic guidance system has already been trialed as part of the project. The hand held device the ‘Miniguide’ was tested with positive response at this years level 1 Emergency Exercise at Crinum Mine in July. (It is clearly visible in the accompanying photograph in the hand of the blindfolded miner). Further testing of the device will be undertaken as part of a level 2 exercise at North Goonyella.

Construction of a prototype vehicle is not part of the project. It is planned to evaluate a demonstration vehicle loaned by a mine or supplier 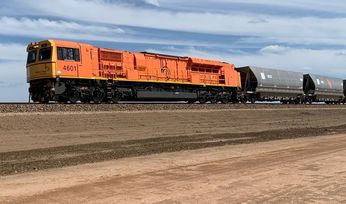 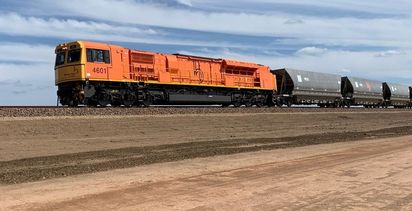