THE Sandvik group has signalled its ongoing commitment to the Australian mining and construction equipment market with the move to a new multi-million-dollar regional headquarters in Brisbane. 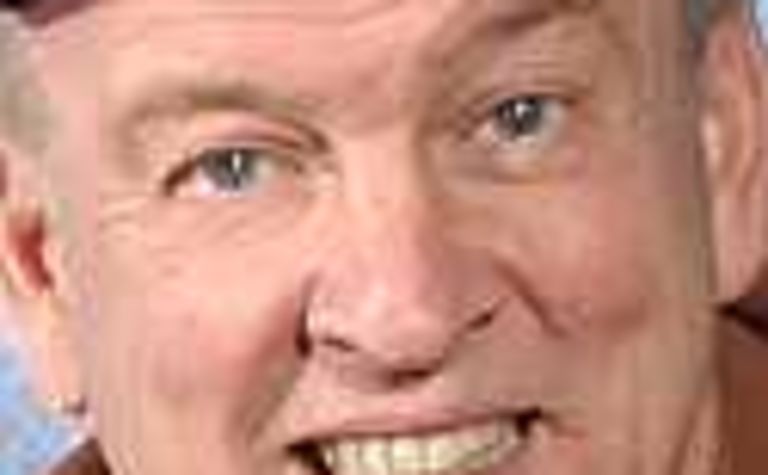 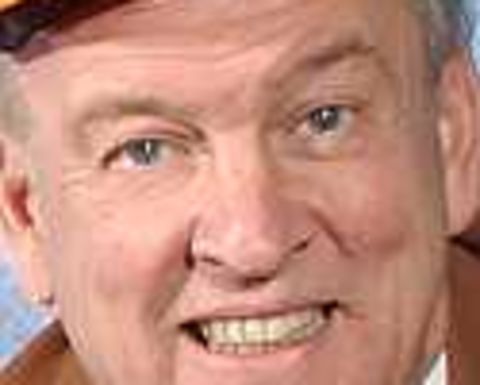 Visiting SMC president Anders Ilstam said the investment in modern facilities at a new Brisbane airport business park underlined the group's confidence in the Australian market area – the single biggest SMC market area in the world. "This is an expression of our commitment to further developing our presence in this very important market," he said. The company was also revamping its Western Australian headquarters at Bayswater, a Perth suburb.

Mining industry business accounts for more than three-quarters of SMC sales in Australia and is the key driver of growth for the business area. SMC is one of three core business areas for Swedish-headquartered Sandvik AB, one of Europe's largest specialised engineering groups.

Sandvik Materials Handling personnel, and manufacturing and warehousing operations, were moved from Archerfield, Brisbane, and Sydney, to the new facility, with the southern warehouse relocated over six days (two long weekends) and the Archerfield manufacturing operations taking a week to shift. More than 40 truck loads of equipment and materials were relocated from the two sites. Sandvik Tamrock, Sandvik Smith and Driltech Mission moved from Spring Hill in Brisbane to the new base.

"The office area houses all of these divisions the finance department, information technology department and reception," an SMC spokesperson said.

The Brisbane airport facility, which houses 125 people, has 1660 square metres of office space, 3000sq.m of warehouse, and 2000sq.m of workshop area. The Sandvik Materials Handling area has an autoclave for rubber adhesion work, and a cold room for rubber storage.

"The Sandvik group is a true multi-national – a world-leading supplier of tools, machinery and specialist equipment for industry – and Sandvik's decision to relocate here at Brisbane airport is enormous recognition of our gateway role," Brisbane Airport Corporation managing director, Koen Rooijmans said at the official opening of the new Sandvik facility.

"Sandvik is a giant of global industry. With its head office in Sweden, it has acquired more than 30 companies over the past 10 years, has a worldwide workforce of 36,000 and a turnover in Australia of $550 million. These are big numbers.

"For companies such as Sandvik, timing and delivery is everything. Massive billion-dollar projects can grind to a halt without efficient and reliable supply. Organisations such as Sandvik demand infrastructure that allows them to meet exacting customer requirements."

Rooijmans said Sandvik was attracted to BAC's strategy to create a 24-hour global trade and commerce centre known as Brisbane Airport City, and its driving role as a partner in the successful Australia TradeCoast development zone.

"We worked with Sandvik on the entire relocation strategy including freight requirements and efficiencies, building design, capacity for physical growth, warehouse functionality, office layout and even interior design," he said. MiningNews.net