The funds will be invested next year and according to China Daily newspaper, will go into finding a better way to allow the gas to dissipate into underground coal beds instead of lingering in the air where it fuels explosions.

This year China invested a similar amount of money into methane safety projects, according to the China National Coal Association.

No details were given on where the funds for 2003 were allocated, or where the CNY2.2 billion for next year will go. 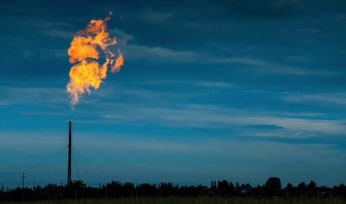 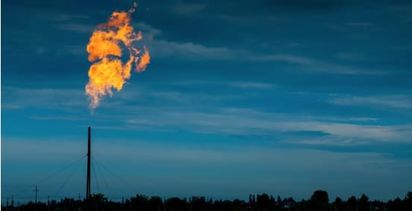