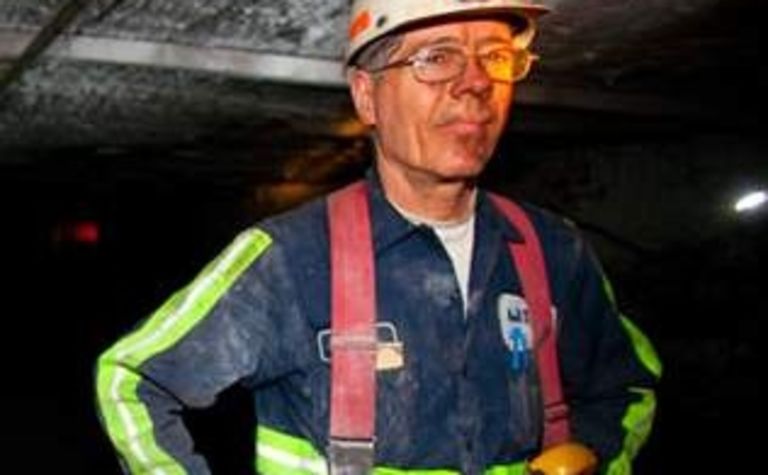 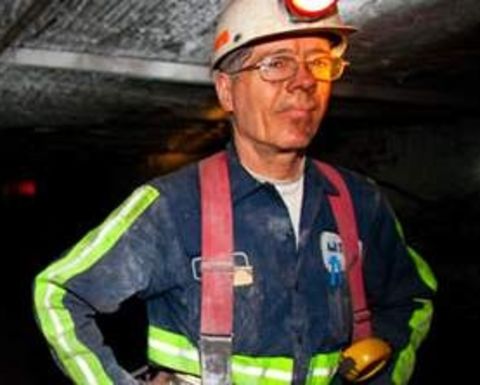 “Since moving to a new longwall panel at Mine No. 4 early in the quarter we have experienced, and continue to see, difficult mining conditions in the panel, significantly slowing down longwall production,” he said.

“These conditions have contributed to a production shortfall of approximately 200,000 tons through August. However, based on section development work further in the panel, we expect production to improve, but not enough for us to maintain previously expected production volumes.

“Continuous miner production in the second longwall panel of our Mine No. 7 East expansion has improved over the last several weeks compared to the advance rates we saw in the second quarter,” he said.

“If these rates continue, production in the new longwall panel could start earlier in December than previously expected, increasing coking coal inventory available for sale in early 2011.”

Coking coal production volumes are now expected to total approximately 1.8Mt in the third quarter at a cost of approximately $US60 per ton.

The company is maintaining coking coal sales volume expectations of 1.8-2.0Mt for the quarter.