THE death toll from the Raspadskaya mine disaster in West Siberia has reached 68 lives as one of the seriously injured miners recently died in hospital. 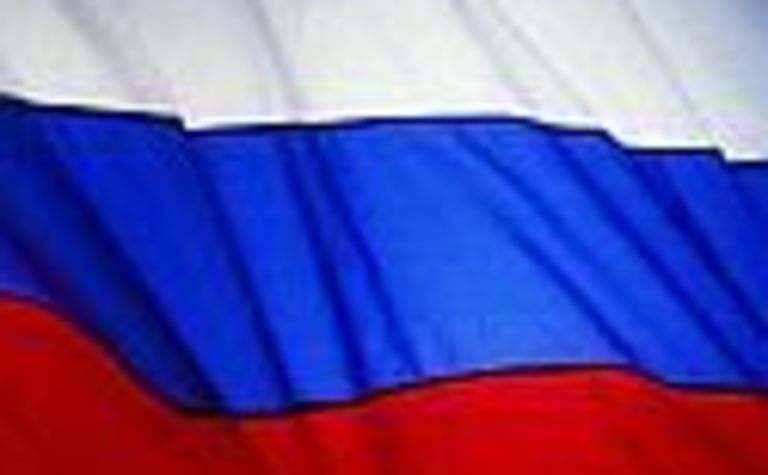 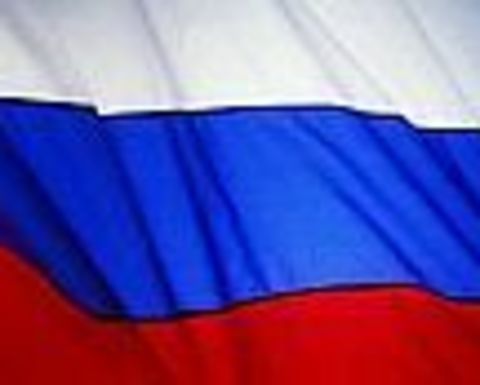 There are 23 people still missing and presumed dead following the two methane gas explosions underground in May, with the second taking out the mine’s ventilation shaft, trapping rescue workers.

More than 100 people were injured in the disaster.

Last month the mine started pumping water out of the colliery and the level of water in the mine workings had reached 40.5 metres by Friday.

The mine used to produce roughly 10% of Russia’s coking coal.

It was the largest single underground mine in the country and had four longwall faces.

The Raspadskaya mine owners plan to restore the operation.