Independents usher in a regime of tax confusion

UNCERTAINTY reigns over the form of the new resources rent tax and whether it will be included in the promised review of the entire Henry Tax Review that the independents insisted on when they agreed to back the Labor party. 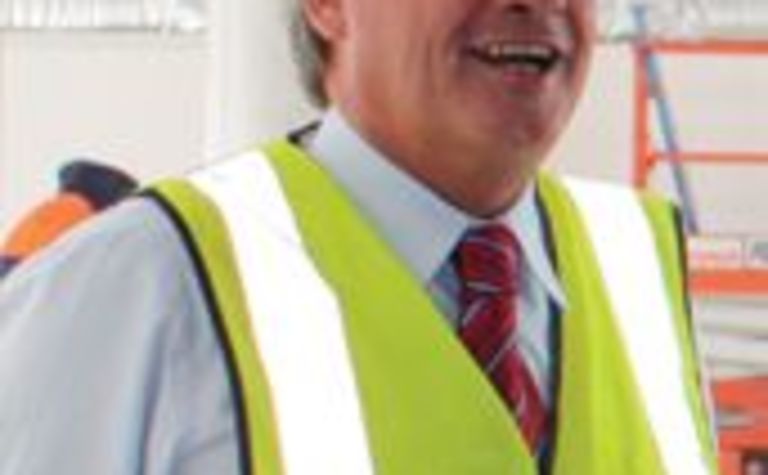 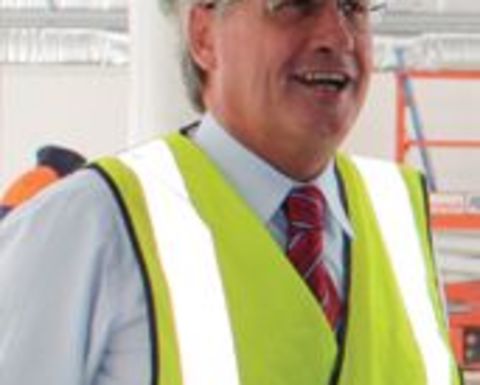 The position is being further complicated by the position of the Greens in the Senate who favour a return to the original super profits tax and the introduction of a carbon tax.

Independent Tony Windsor told the ABC he believed the proposed Minerals Resource Rent Tax would be part of the review, but Treasurer Wayne Swan was today hosing down suggestions that this tax – which was secretly brokered between Julia Gillard, Swan and the big three of BHP Billiton, Xstrata, Rio Tinto – was included.

The government is already committed to the tax and if independents want to discuss elements of the legislation they can, Swan told the ABC.

"We made that commitment at the election and we have a committee which is being chaired by Don Argus who's looking at all the detail," he said.

"Tony Windsor and the independents will have views about the design of that tax which they can express to the government but we have to move forward with legislation.”

Meanwhile Queensland coal mining giant Macarthur Coal, which was excluded from the secret deal with the Gillard government over the MRRT, said it was too early to comment on the situation which was creating uncertainty.

“We don’t have the detail of the tax so we won’t be able to assess the tax and see what impact it will have on us,” a company spokesperson said.

“Until we see what is proposed it is hard to make a judgement.”

Chamber of Commerce & Industry Queensland president David Goodwin said the CCI Q was greatly concerned about the prospect of the Greens directly influencing any policy development of the federal government.

“Upon closer scrutiny, the policies of the Greens could potentially be a wrecking ball to Queensland businesses. CCIQ urges the ALP in establishing policy to minimise any reliance on this radical anti-business influence,” he said.

“Increasing the company tax rate to 33 per cent; reintroducing the prospect of a RSPT and a CPRS equivalent; strengthening union rights; dramatically increasing direct and indirect labour costs; and raising the regulatory burden on business are all current policies of the Greens.

“CCIQ encourages the newly formed federal government and all members of the Australian Parliament to instead work with the business community to maintain Australia as the standout place to do business and invest.”

In New South Wales, the Business Chamber also expressed concern about the power of the Greens and asked for discussions to take place with them.

“The independents holding the balance of power will demand a focus on regional development and that’s a focus that we support – building the right business opportunities in regional areas is good for the entire nation,” chief executive of NSW Business Chamber Stephen Cartwright said.

“The business community acknowledges that the Greens will ultimately hold the balance of power in the Senate. Accordingly, we are keen to commence a dialogue with the Greens on important business policy matters.”

AMEC, which represents smaller miners and explorers and was incensed Gillard excluded them from the secret MRRT deal, called for more transparency and scrapping of the resources tax.

“As stated by the independents, the incoming government cannot claim a mandate on any policy position,” AMEC chief executive Simon Bennison said.

“We therefore welcome the proposal to establish a tax summit with all of the Henry Tax Review recommendations on the table for open, transparent and constructive discussion.

“This provides a perfect opportunity to immediately withdraw the extra tax on mining and develop a long-term strategic tax reform program.

“As the recent debate over the extra tax on mining has created significant uncertainty and confusion in the industry, and with potential investors in the decision-making process, the Gillard government should immediately implement appropriate initiatives that will restore confidence in the market and let the rest of the world know that we are open for business again.”

Xstrata coal chief executive Peter Freyberg said Australia needed a transparent and informed debate on climate change, taxation and infrastructure policy for the nation to optimise its benefits from the resources industry.

“Significant opportunities exist to maximise the resource sector's contribution to the nation, but this will only be achieved in the right policy environment,” he told a meeting in Sydney yesterday.

“Carbon capture will form a very large part of future energy use around the world.

“Some investment has to be made into retrofitting existing coal-fired power stations, while new stations will need to be designed to capture and store carbon from the start.” 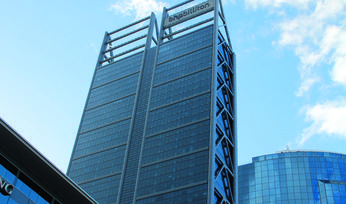 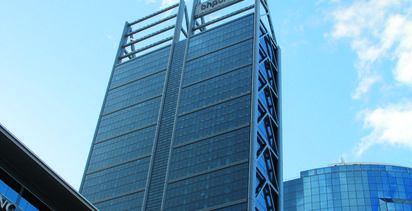