Utah coal on the slide

UTAHs 14 active coal mines produced 23.1 million tons of coal in 2003, down nearly 10% percent on the previous year, with exports, coal prices and revenues all taking big knocks during the year. However the significance of longwall mining was highlighted, with seven longwall accounting for 77.9% of total Utah coal production. 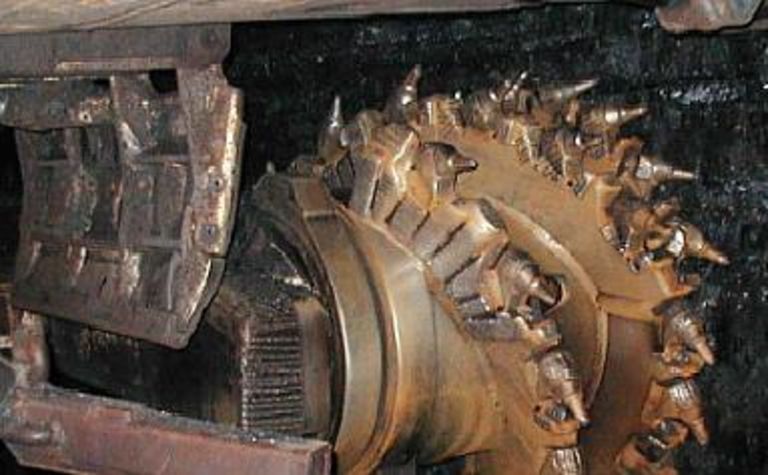 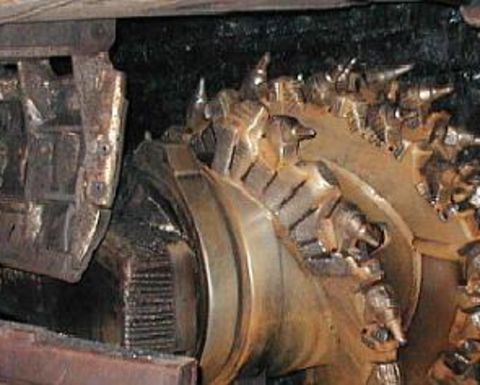 Despite prices increases on a national level, the average price per ton for Utah coal dropped to US$16.64. This was attributed to the hang-over of multi-year contracts, according to the Utah Energy Office's annual coal report.

On the back of sliding prices coupled with lower production levels, revenue generated by coal mining fell to US$384 million, the lowest level in 16 years.

However they did keep with long-term national trends in domestic electric consumption, with distribution of Utah coal to electric utilities rising while distribution to industrial users declined.

During 2003, six longwall mining machines in seven mines produced 18 million tons of coal. Most notably, the longwall at the Crandall Canyon mine was moved to the Aberdeen mine during the year as part of the shift in coal production from the Wasatch Plateau coal field to the Book Cliffs coal field.

Twenty-five continuous miner machines, up from 21 in 2002, produced the remaining 22.1% of state production.

“Increasing reliance on longwall equipment helps assure high productivity, even as miners experience some of the most difficult mining conditions in the United States,” the report said.

Increased production efficiency and automation has steadily reduced the number of employees in the state’s coal industry.

“The average number of employees working in the 14 active Utah mines increased slightly to 1,583 in 2003, while productivity decreased to 6.35 tons per employee hour.”

Average mine size and rate of utilization are both higher in Utah than the national average, suggesting potential vulnerability to coal shortage if any producer in the state experiences difficulty.

In the face of declining statistics, Utah Mining Association president David Litvin remained positive Utah had a good coal future. “We have good mines, with good reserves, and there are other areas that can be developed," he told The Salt Lake Tribune.

Utah was ranked thirteenth among coal-producing states with Wyoming topping the table with 375 million tons produced last year. It was followed by West Virginia, Kentucky and Pennsylvania.

Canyon Fuel’s Sufco operation was Utah's most productive mine by far with output of 7.1 million tons. PacifiCorp's Deer Creek Mine was next with 3.9 million tons, despite a slight fall in production due to greater than expected faults and scours in its primary seam.

Mines in the Wasatch Plateau coal field accounted for 68.8% of the state’s coal production in 2003, down from 77.7% the year before. With the closure of the Skyline mine, production from the Book Cliffs coal field will become more significant in 2004. 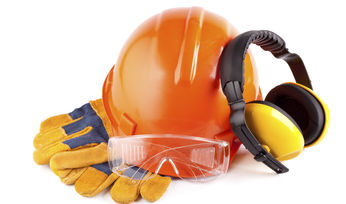 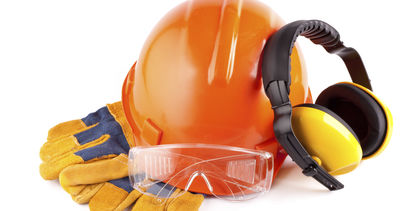