AFTER several years of relative dormancy, Arch Coal moved firmly into growth mode in the third quarter with revenue almost doubling to US$528 million with promising future prospects following a number of acquisitions during the year. 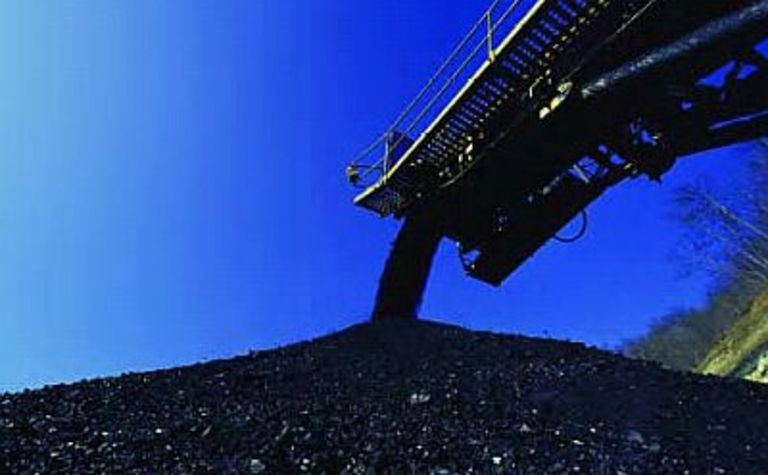 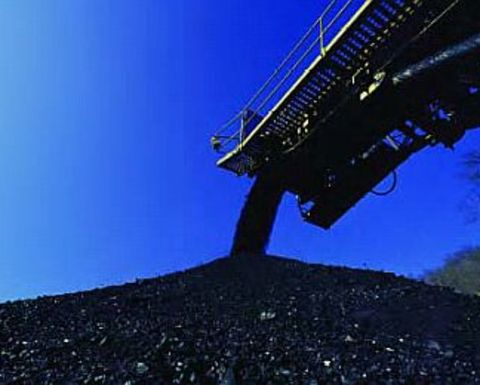 Arch completed the acquisition of Canyon Fuel Company in July, purchased Triton Coal Company in August and has made substantial progress on the integration of North Rochelle into the Black Thunder mine.

The company also announced just a few weeks ago it would invest US$190m over the next four years in a new longwall in southern West Virginia, expected to produce five million tons annually.

“After several years of paying down our debt and husbanding cash, we returned to the growth track in a significant way during the third quarter. In recent months we have taken major steps to enhance our already strong competitive position in each of our core operating regions,” Arch chief Steve Leer said.

Financial improvements were recorded across the board with operating income increasing to $26.3 million compared to $6.5 million in 2003. Adjusted EBITDA increased 40% to $71.3 million.

The damper on the party was rail disruptions which resulted in missed shipments totaling approximately 200,000 tons during the quarter.

Total coal sales for the nine months increased 28% to $1.3 billion and coal sales volumes increased 17% to 86.1 million tons on the comparable 2003 period.

In a bid to snap up opportunities that build on the company’s existing operations, Arch spent $682.2 million on capital during the first nine months of the year.

The company’s Canyon Fuel purchase solidified Arch’s position as a leading producer in the Western Bituminous region of Utah and Colorado.

“We believe our longwall mines in Utah and Colorado are poised to capitalize on this trend as existing contracts expire, and we have a strategic reserve position in the region that should support increased production as market conditions warrant."

Upon Arch’s purchase of the North Rochelle mine it immediately began integrating the operation with its existing and adjacent Black Thunder mine. The integration of the two mines is expected to create operating synergies of between $15 million and $20 million per year beginning in 2005, with that number increasing in subsequent years.

Integration initiatives include reducing overhead through the elimination of 30 salaried positions; redesign of the mine plan to enhance equipment utilization on the expanded property; and optimization of the mine's multiple rail loading facilities to increase fluidity, alleviate rail congestion and reduce truck hauls. In addition, the enhanced blending capabilities of the expanded mine has facilitated a 3%-5% increase in coal recovery at the former North Rochelle property.

On September 22, Arch was the successful bidder for the 5,084-acre Little Thunder lease adjacent to the Black Thunder mine. The lease contains approximately 719 million mineable tons of coal.

Looking ahead, Arch remained extremely positive the strong US coal market would hold. It said consumption would outstrip production by approximately 35 million tons in 2004, following a supply deficit of an estimated 40 million tons in 2003.

Leer said the tight supply picture in the East should benefit the Powder River Basin over time.

“We are in discussion with a number of eastern power producers who have indicated an intent to use an increasing percentage of Powder River Basin coal in their fuel mixes."

Arch predicted earnings of between $0.20 and $0.35 per share for the fourth quarter, excluding charges related to the termination of hedge accounting for interest rate swaps, with actual results dependent in part on rail performance. 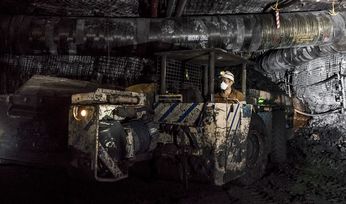 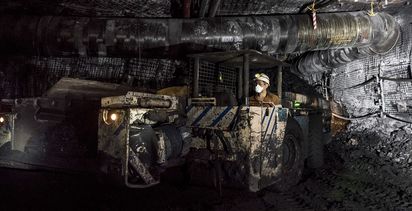