GLOBAL miner Anglo American has sold its remaining 11.3% stake in AngloGold Ashanti for $US1.28 billion ($A1.93 billion).

Anglo American had previously stated that the investment was non-core and the company intended to dispose of its holding in the gold miner.

Total proceeds from the sell-off was $1.77 billion and Anglo American no longer holds any shares in AngloGold.

Unit production cost guidance has increased from US$85/t to $105/t. 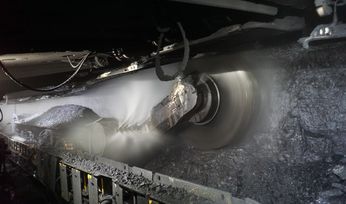 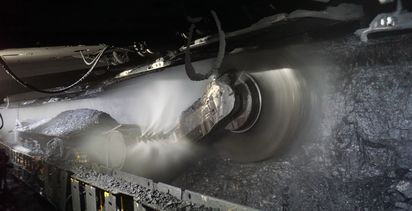