WHEN miner, husband and father Trevor Deakin was killed in a car accident on his way home from a Queensland mine after a 12-hour shift, it spurred on his wife, Dawn, to help lead the fight against road accident fatalities in rural Queensland  targeting miners driving to and from work. 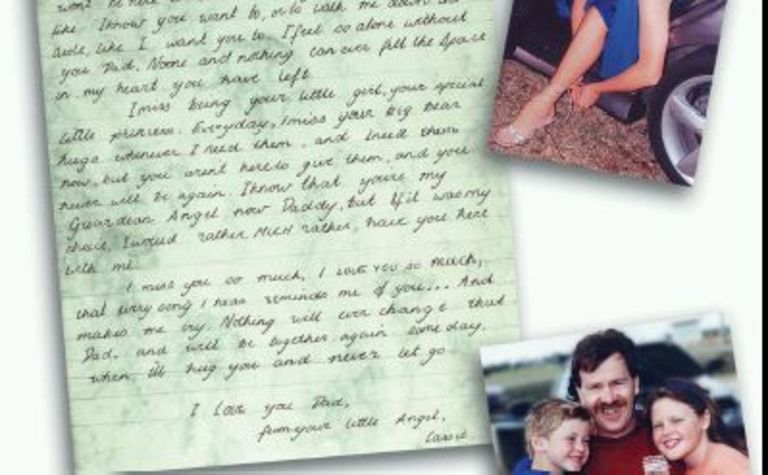 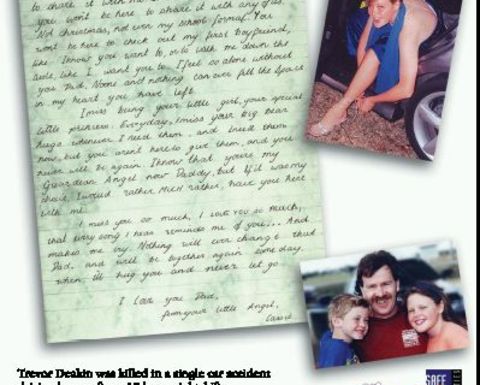 Dawn joined the Road Accident Action Group (RAAG) in Mackay in 2004 and now heads it up as president. The group has been active for about six years and brings together the Queensland Police and Fire Service, Department of Transport, local businesses and community members.

The group aims to change driving habits and encourage miners not to drive fatigued. “There is no point rushing home to get to your family if you don’t make it. It is the ones that are left behind that really suffer,” Dawn said.

In 2005 RAAG spoke to 3000 mine workers, including those at BHP mines, Kestrel, Blackwater, Emerald and Moranbah, as well as some general contractor meetings.

The meetings entail a presentation from the Queensland Police, a power point presentation and personal talk from Dawn, road fatality statistics from the Department of Transport and road accident pictures from the Fire Service.

“Last year Ergon Energy brought up a camera crew and interviewed myself and my stepdaughter Cassie. We now use that and a power point presentation in mine visits,” Dawn said.

“The police have a talk from their side. It is not to drag the audience over the coals – it is just saying this is what could happen if you are caught driving fatigued, which is actually illegal under dangerous driving laws. The police show the blood and gore and sad stories – more of a tug of the heart than ‘this is what you must and mustn’t do’.

“I then speak on the personal side of how it has affected Trevor’s family and myself.”

Dawn said the reaction from miners had been excellent. “We get guys, especially those with families, who cry. We haven’t had any bad comments and they all congratulate us,” she said.

Signs of fatigue to look out for when driving include lack of concentration and response, droopy eyes, blurred vision, drifting across the other side of the road and hitting what Dawn has coined the “the gravel alarm clock”

“The best thing miners coming off a shift can do is to have a sleep before they drive. However, at many minesites there is no accommodation.”

Dawn said a good solution is to stop every hour to have a break by getting out for a walk and having something to drink or eat.

“Another solution is to have a buddy system – where your partner at home rings you and if you say you are tired then they can tell you to get off the road. Don’t say I’ll ring you in 10 minutes time, because in 10 minutes time it could be too late,” she said.

RAAG says some miners are travelling up to 1200km after a shift, with an average of 200-300km, but miners are still having accidents over as little distance as 25km. 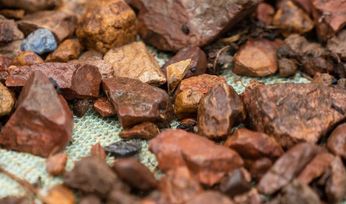 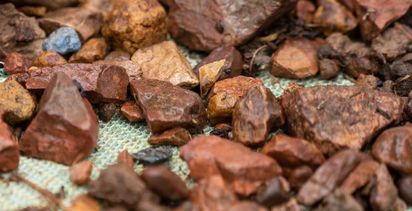